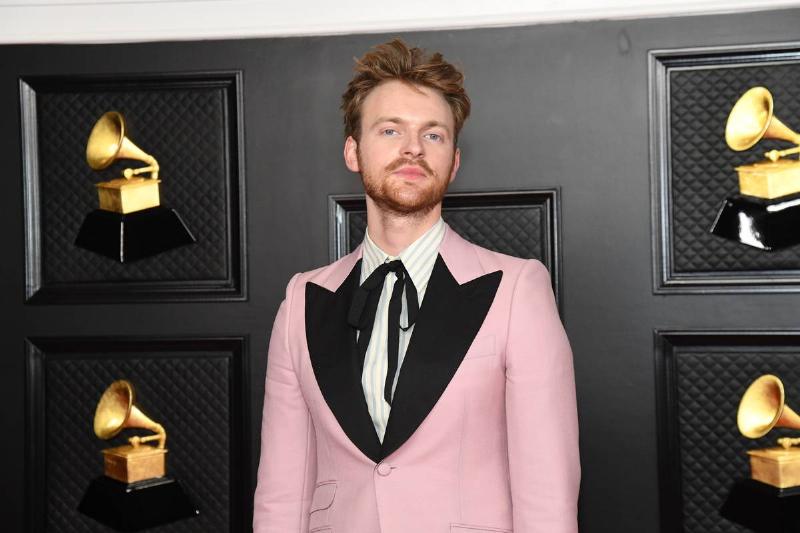 Finneas currently plans to drop his debut album, Optimist, on October 15. Despite the album’s name, I don’t expect it to be all that uplifting, especially after watching the haunting music video for his first single, “A Concert Six Months From Now.”

The video has the 24-year-old singer/songwriter walking around an empty stadium, reminiscing about past loves he can’t let go of:

“2011 You stole my heart here/ And I couldn’t listen/ To that band for years/ Till that night last summer/ When you reappeared/ Forgot how bad I wanted this.”

If the rest of the album is as good as the first single, Finneas could be in line to add more awards to his already stacked shelf. Check out the music video for his first single below and make sure to check out Optimist when it officially releases on October 15!