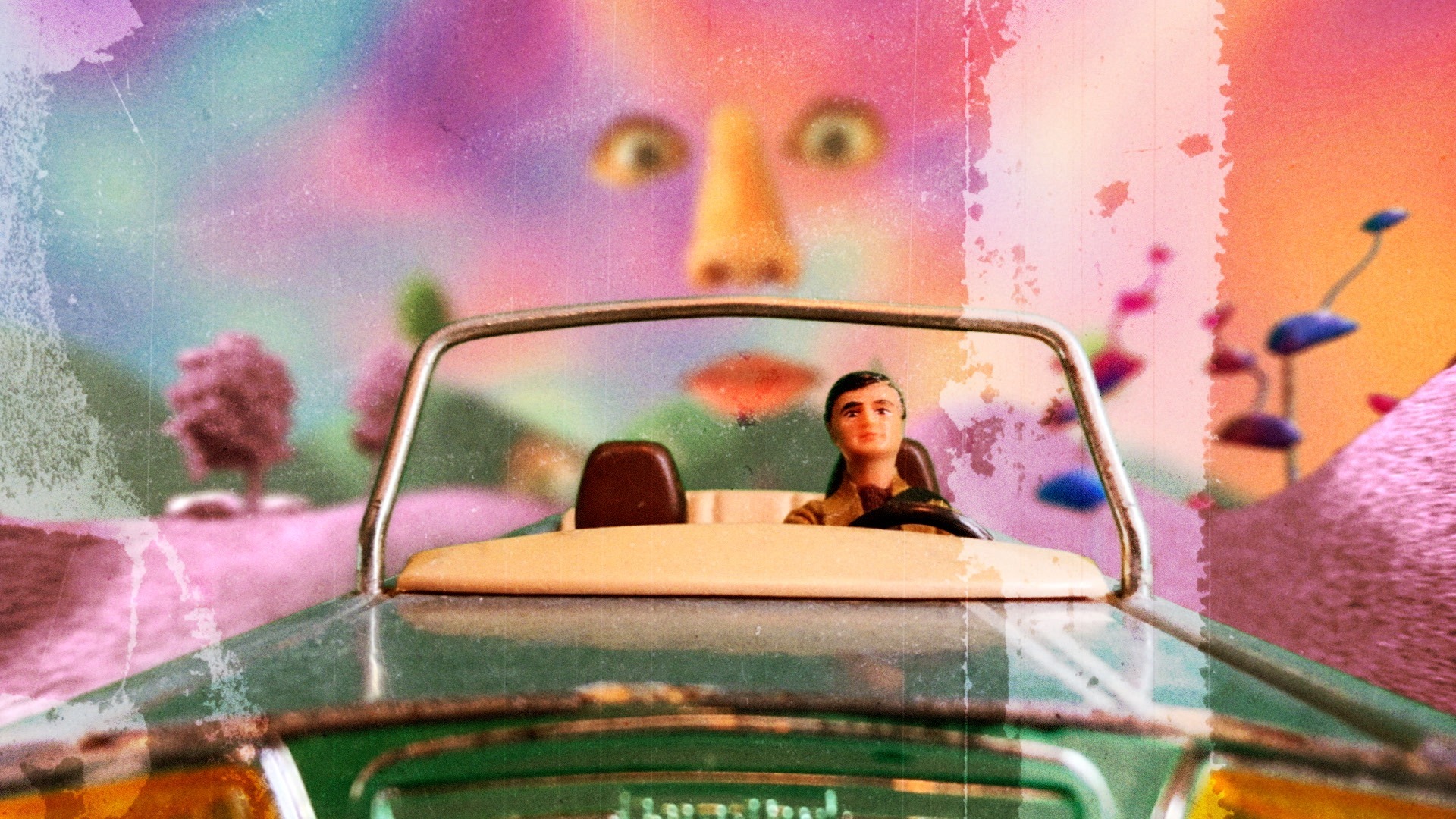 Last week Sam Barnes released his propulsive new single ‘Daydream Driver’ on Rose Parade Recording company last week – an infectious slice of escapism, gleaming strums and pattering percussion swims delightfully in a pool of psychy pop and is garnished by a seductively dreamy melody. ‘Daydream Driver’ invites the listener into a relatable scene but has the duality that references “a machine-like system that controls someones dreams, thights feelings and aspirations.”

We are debuting the accompanying video. The film for ‘Daydream Driver’ is a collaboration between Sam Barnes and video artist Edith Morris, who designed and created the 3D miniature set and edited the film.

Barnes explains: “The video explores the two meanings within the song – the very literal daydreaming driver, whose mind is in the clouds, and another where their every thought is controlled or driven by a machine-like system.” It follows a lone driver, seemingly spaced out as he drives through increasingly exotic and psychedelic landscapes, before being plunged into a world of leech-like snails. 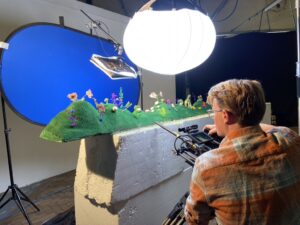 “We drew inspiration from American highway films such as Duel, as well as other films such as A Zed & Two Noughts, Willy Wonka & The Chocolate Factory, Vertigo, and some iconic Rene Magritte imagery – all within a sort of Gerry Anderson-like world.”

It was filmed in late-April 2021, with George Morris behind the camera (Edie’s brother and camera extraordinaire in his own right).

The sequel to Barnes’s stand-alone single ‘Wired World’, which was released by the record label in March as well as the precursor to his debut album later this year.