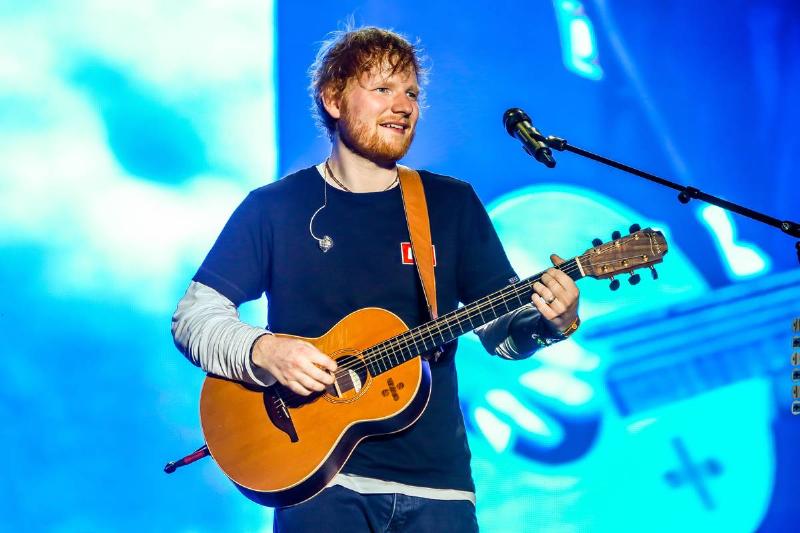 On Thursday, Ed Sheeran revealed the details about his highly anticipated fourth album, slated to be released in October. Officially named =(equals), the new album is one the songwriter is referring to as his “coming of age” album.

The new album will contain 14 tracks, including the hit single “Bad Habits,” and should be released on October 29th. In a statement about the release, Sheeran wrote:

“My life changed greatly over the past few years – I got married, became a father, experienced loss, and I reflect on these topics over the course of the album. I see it as my coming-of-age record, and I can’t wait to share this next chapter with you.”