Cardi B “Oversucceeds” With Debut Success Of “Up” 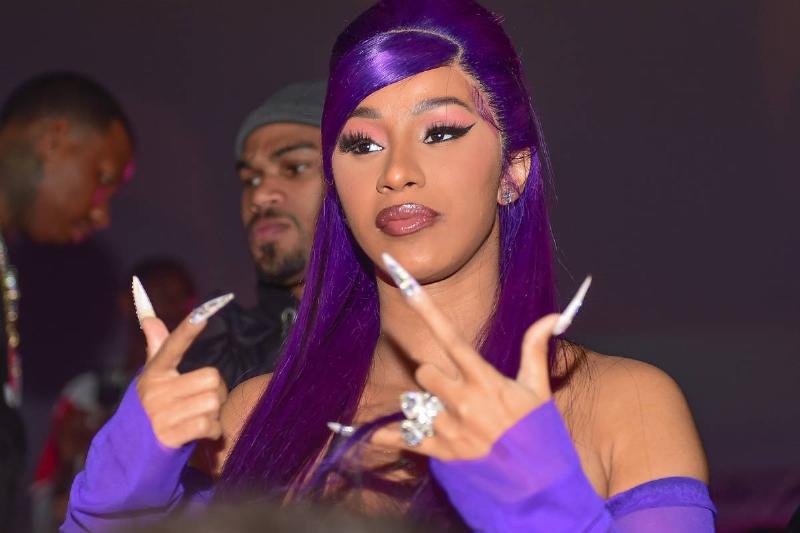 On February 5th, Cardi B dropped her latest single, “Up.” The track serves as the second single from her upcoming album and is already a massive hit after debuting in the number 2 spot on the Billboard Hot 100 chart. She would have claimed the top spot, too, if it weren’t for Olivia Rodrigo’s smash single “Drivers License.”

Cardi B isn’t upset about the debuting in second place, though. For her, it’s a major accomplishment as she believes the track “over succeeded.” After the initial success went public, she took to Twitter to let her followers know how grateful she was:

“Just landed and my wifi back poppin. I want to say thank you to all my fans and supporters this is BIG for me. I wanted to beat my last solo single number & I over succeeded. First time a female rapper debut top 5 since Lauren.”