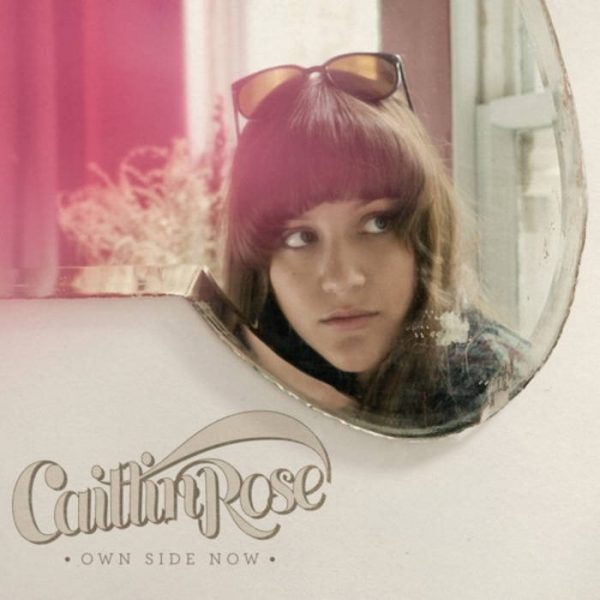 It’s funny, but sometimes you can quite easily forget just how really good things are. This much is true when returning to Caitlin Rose’s debut album more than a decade after its original release. To celebrate its 10th anniversary Own Side Now is now back with us in gloriously remastered form and with a couple of previously unreleased bonus tracks to boot. And do you know something, listening to it again after all these years it is still pretty damn good.

Reflecting today upon Own Side Now, Caitlin Rose says “It was when I was at my most naive that nobody doubted me and I could create something so temporal and honest. Nashville has become something very different from what it was when I was 21 — which is probably true of most towns, and it’s striking to think that the house where this album was recorded doesn’t even exist anymore. I loved this town then, and still do, but I hope when people listen to these songs again they can pick up on that strange, uncertain magic that I and everyone involved in this project, this era, were experiencing at that time.”

On Own Side Now, Caitlin Rose was playing with fellow musicians of a similar age and the record bristles with a youthful vigour, spirit and determination that has not diminished through the passage of time. You can hear that special feeling to which Rose refers above right from the very outset. The sentiments of opening track ‘Learning To Ride’ may well be riddled with a certain apprehension but the song is delivered with such a confident swagger any sense of doubt quickly dissipates.

From there, Own Side Now gathers further momentum as it charts its way across a vast emotional landscape stretches of which are very familiar to country music. Relationship uncertainties, associated turbulence and occasional breakdown coupled to the loneliness and heartache that often ensues do feature on a number of songs on the album. ‘Own Side’, ‘For The Rabbits’, and Things Change’ – the latter possibly the album’s absolute standout song – are all solid cases in point. In Rose’s hands, though, these traditional country themes are handled with a remarkable freshness, alongside a maturity and sophistication that perhaps belies her years.

Contrasted against these more reflective songs are others with a far greater, occasionally sassy spring in their considerable step. For these we can make easy mention of the rollicking ‘Shanghai Cigarettes’ – featuring fellow Nashvillian Rayland Baxter on guitar – and ‘Spare Me (Fetzer’s Blues)’ alongside Caitlin Rose’s faithful cover of Fleetwood Mac’s ‘That’s Alright’. But each and every one of these songs all share the same central characteristic of Rose’s supreme voice, a delightfully pure instrument, as clear as a bell and one that rightly draws favourable comparisons to those of other great interpreters of country music like Linda Ronstadt and Gillian Welch.