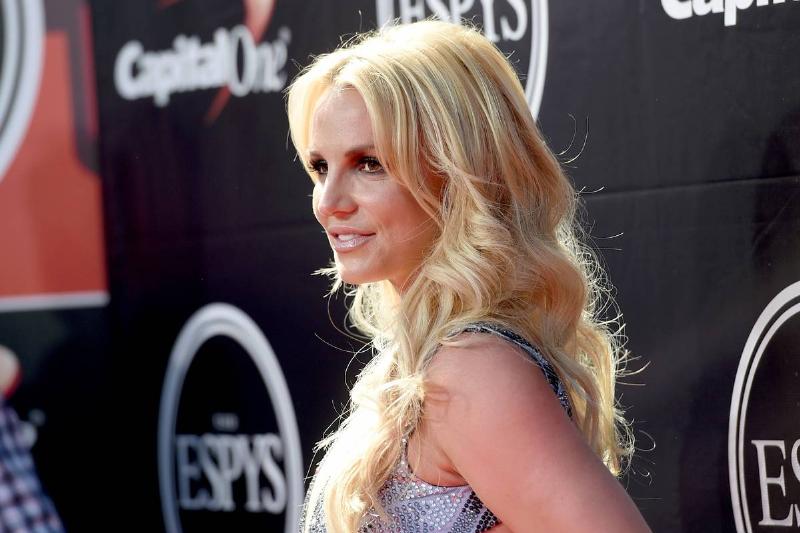 After Britney Spears admitted to feeling embarrassed by the narrative of her story in the Framing Britney Spears documentary, another major piece of information has been revealed. At one of her darkest moments, just before Spears was placed under a conservatorship, she found an unlikely ally in Basic Instinct actress Sharon Stone.

On March 31st, Stone was a guest on The Kelly Clarkson Show and dropped the news bomb. The actress dove into the story after Clarkson asked her about Spears naming her an inspiration:

“Britney wrote to me a very long and poignant letter during a very difficult time in her life… The true fact of it is, it’s very hard to be a very successful woman and not have everyone controlling you, taking your finances, and handling you.”