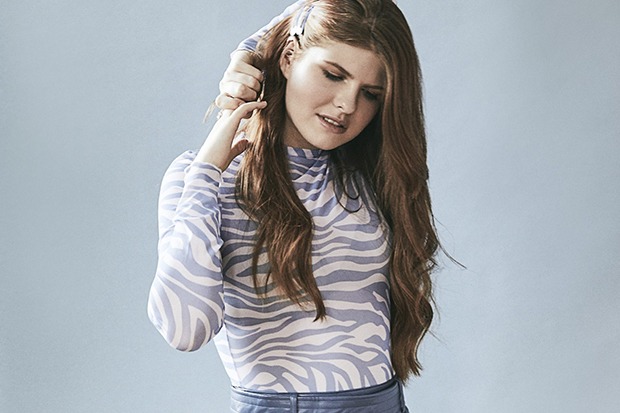 Making an impression on a talent show like American Idol is one thing, leveraging it into a viable music career is another. But that’s exactly what Catie Turner did after winning hearts with her quirky originals and offbeat covers on the 2018 season. Since then, she has landed a viral hit with “Prom Queen” and released an independent EP called The Sad Vegan. The 20-year-old now relaunches (with major-label backing) for 2020 with “One Day,” a song about enjoying the moment and not rushing into things.

“Sitting on the bathroom floor, asking me to marry you,” she begins the intimate song. “Kissing ‘cuz you’re serious and I don’t have an answer.” The breakout star opts for a pragmatic approach on the chorus. “Let’s take it one day… at a time, I wouldn’t mind letting ‘someday’ stay undefined,” Catie sings. “‘Cuz right now feels right how… perfectly it’s playing out.” What inspired the song? “The concept for ‘One Day’ stemmed from when my then-boyfriend proposed to me on the bathroom floor,” the Langhorne, PA native explains.

“Music is beautiful because I can make it sound like I was SO shocked and overwhelmed – LOVE IS WEIRD, OK,” she continues. “So this is a song about what it would be like from the perspective of a sane person.” Listen below.