Bootsy Collins: The Power of the One 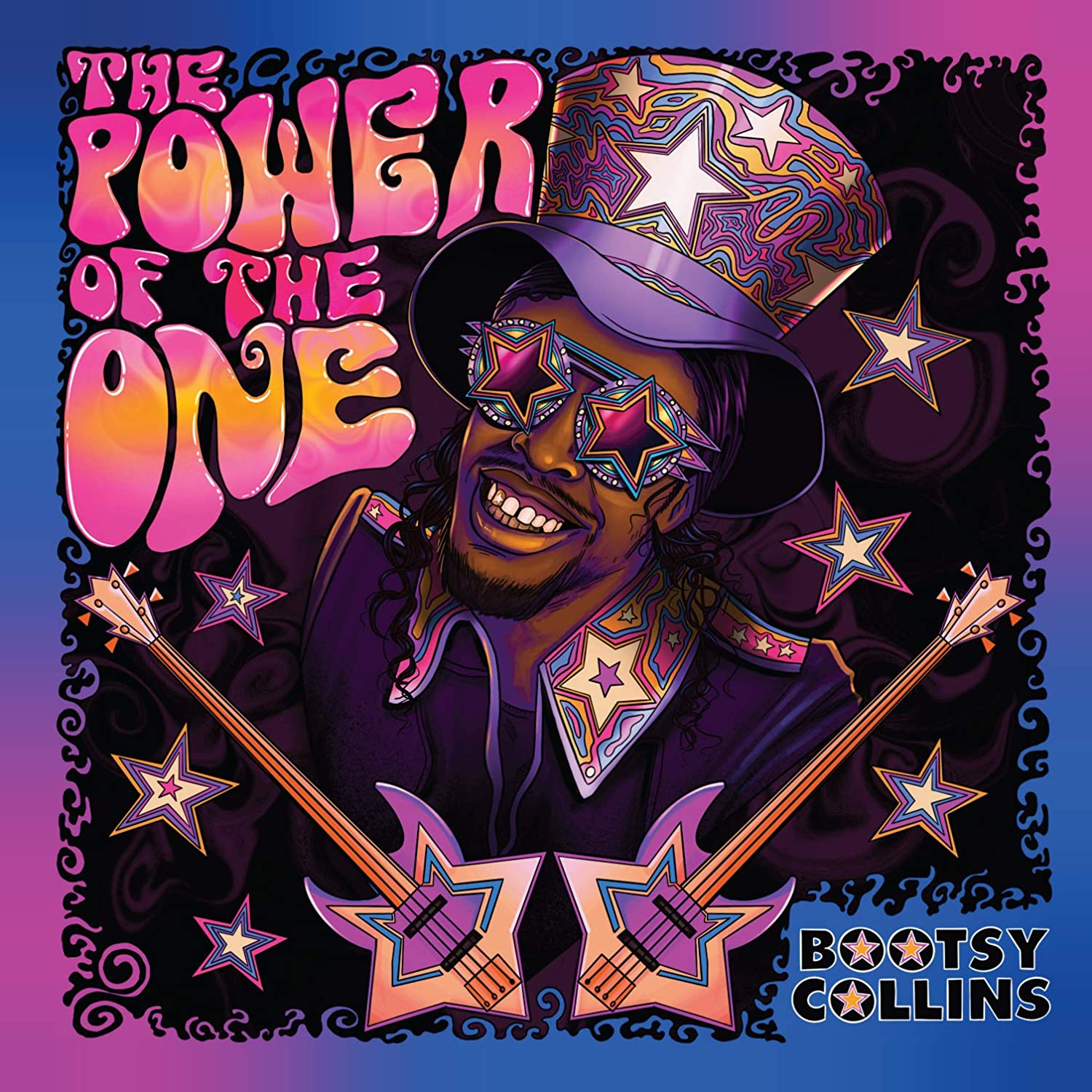 In 2019, Bootsy Collins, arguably the most important bassist in the history of funk music, announced that he was retiring from the road for health reasons. He’d earned the break—after 50 years that saw him helping to shape the sound of James Brown and Parliament-Funkadelic, plus making his own music both under his name and with the great Bootsy’s Rubber Band, he’d more than justified his entry into the Rock and Roll Hall of Fame. But that doesn’t mean he had to stop making music altogether, and The Power of the One is classic Bootsy brought up to date. For the album, Collins dug deep into his contact list and called on a wildly diverse crew of admirers to spice up the jams: You’ll be hard-pressed to find another album that includes contributions from banjo master Béla Fleck and Flecktones bassist Victor Wooten, Snoop Dogg (who happens to be Bootsy’s nephew), jazz bassist extraordinaire Christian McBride and spoken word from activist Dr. Cornel West, among several others. The title track is a special highlight, its unremitting blasts of deep, spacey rhythm sweetened by the guitar of George Benson, who probably hasn’t worked this hard in years. Yet another bass god, Larry Graham, steps up on “WantMe2Stay,” whose Prince-esque title is not coincidental; the track also features an all-too-short but quite sweet solo by Branford Marsalis. Collins seamlessly integrates elements of hip-hop, rock, soul and, to stunning effect on “Creepin’”—which highlights the young singer/guitarist Christone “Kingfish” Ingram—the blues. Whatever he tosses in, it all comes out Bootsy.