Billie Eilish Proves Age Is Just A Number For Glastonbury 2022 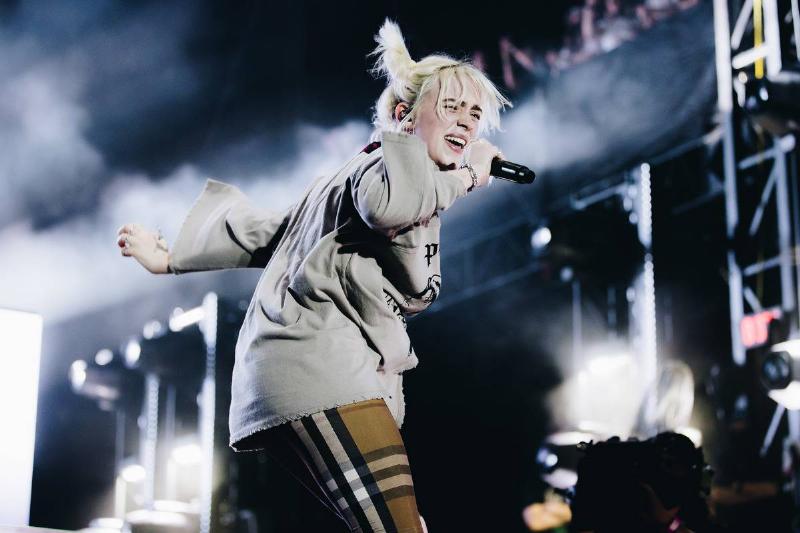 It’s officially official, Billie Eilish will be headlining Glastonbury 2022, making her the youngest musician in the history of the festival to be given the honor. The huge announcement was made this morning with a glowing post from Glastonbury organizers:

“We are very excited to confirm that @billieeilish will headline the Pyramid Stage on the Friday night at Glastonbury 2022, to become the Festival’s youngest ever solo headliner. This will be her first UK festival headline performance.”

The announcement came after a controversial weekend for Eilish. Performing at Austin City Limits, she told the crowd she almost turned down the show at the last minute because of restrictive women’s health laws the state of Texas recently passed.

Ultimately she decided to play the gig to make sure her voice was being heard.