Bhad Bhabie Returns With Bratty Banger “Do It Like Me” 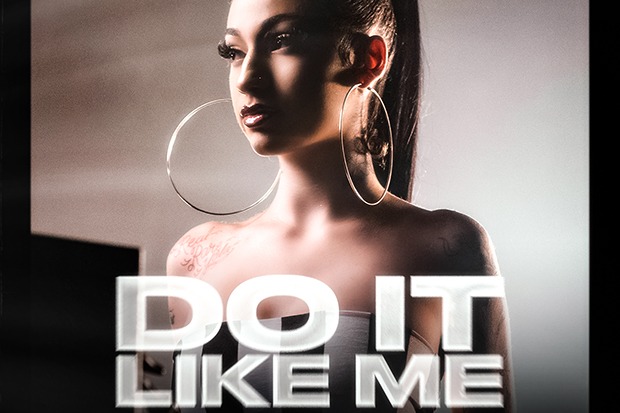 There’s no right way to get a record deal. For Bhad Bhabie (AKA Danielle Bregoli), a viral moment on Dr. Phil was all it took to open the day. To her credit, however, she took the opportunity and ran with it. The 17-year-old became the youngest female rapper to chart on the Billboard Hot 100 with “These Heaux” and has released a handful of streaming hits since then. The teenager now returns with a typically bratty banger called “Do It Like Me,” which is basically two minutes of bragging over Pliznaya’s lightning beats.

“I’m still a petty ass bitch, I ain’t past that,” Bhad Bhabie raps. “I’m still a ready ass bitch, you can catch that.” That takes us to the infuriatingly catchy chorus. “I got plenty jewels on my wrist, I got plenty dudes on my line,” she boasts. “Can nobody do it like me, do it like this.” The song comes with a glossy, Michael Garcia-directed visual, which finds our heroine strutting around a boxing ring. Catch up with Bhad Bhabie’s latest antics below.