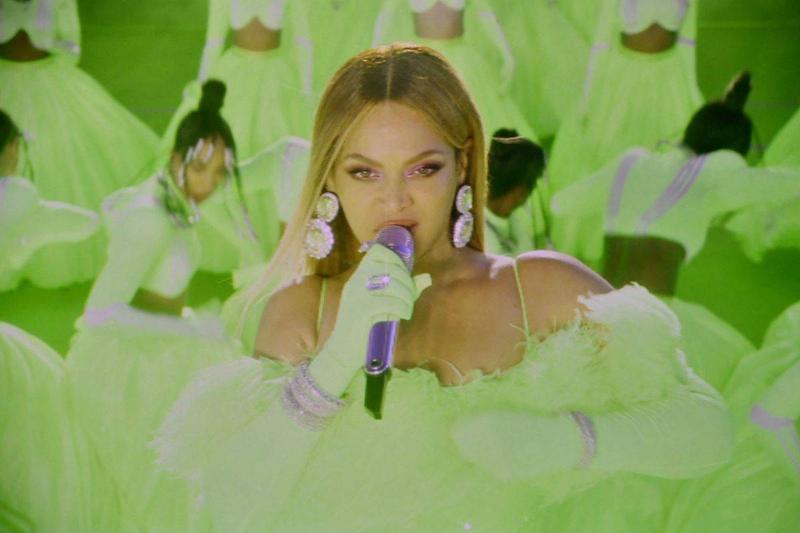 Unless you’ve been living under a rock, then you know that Beyoncé just released a new solo album, her first since Lemonade in 2016. Numbers are starting to roll in for Renaissance, and it’s a pretty incredible story. The album had the second largest week of 2022, with 332,000 equivalent album units. It’s the biggest debut for a female artist this year as well.

Renaissance is Beyoncé’s seventh solo album and her seventh to debut in the top spot. More notably, and even quite surprising, the new album is the first solo female album this year to land at number 1. The last chart-topper in that regard was 30 by Adele.

Fun fact – both Renaissance and 30 were released through Columbia Records.

In between releases, Beyoncé stayed busy. In 2018, she and Jay-Z released Everything Is Love, a joint project that fans couldn’t get enough of. A year later, she gave fans a double-whammy, dropping Homecoming: The Live Album and The Lion King: The Gift.

All three of those mentioned projects debuted in the Billboard 200 top five.

Renaissance was announced in mid-June. The first single, “Break My Soul,” followed the album announcement, making it the first time in over a decade Beyoncé decided to surprise her fans. Both Lemonade and her self-titled 2013 set came out with no warning.

Beyoncé also opted not to release Renaissance with a visual companion, choosing to let her latest work stand on its own.

The only other album in 2022 with a bigger first week than Renaissance was Harry’s House. The massively anticipated album from Harry Styles debuted earlier this year with 521,000 equivalent album units.