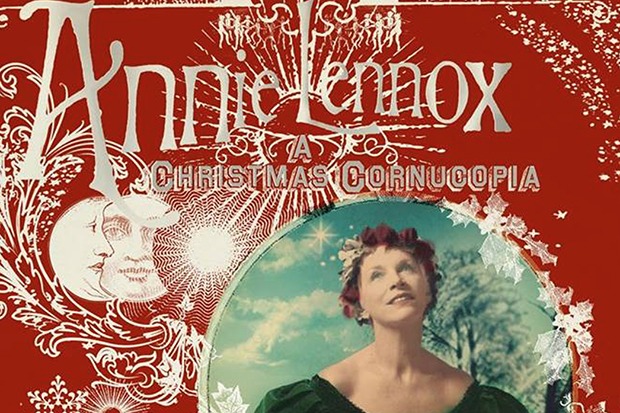 Annie Lennox has released a ghostly interpretation of Henry Purcell’s 17th century aria “Dido’s Lament” as part of the 10th anniversary reissue of A Christmas Cornucopia (due November 20). It goes without saying that this sprawling, deeply melancholic anthem is not your average festive fare. “We wanted to offer something a little bit different than the original album,” the Eurythmics legend explains. “‘Dido’s Lament’ was an almost forgotten recording I made a decade ago which was randomly unearthed from [co-producer] Mike Steven’s studio during lockdown earlier this year.”

“It is the most profoundly haunting and melancholic aria from the opera written by English composer Henry Purcell approximately 300 years ago, where heartbroken Dido prepares to commit suicide,” Annie continues. “It occurred to me there was a comparison to the destruction human beings have brought upon the planet. When it comes to climate catastrophe, we are on the edge of abyss. I really believe we don’t have much time left to make an effective change. We are looking at a civilization on the downwards side… I see ‘Dido’s Lament’ as a lament for our dying planet.”

Listen to “Dido’s Lament” below and pre-order the 10th anniversary edition of A Christmas Cornucopia here.