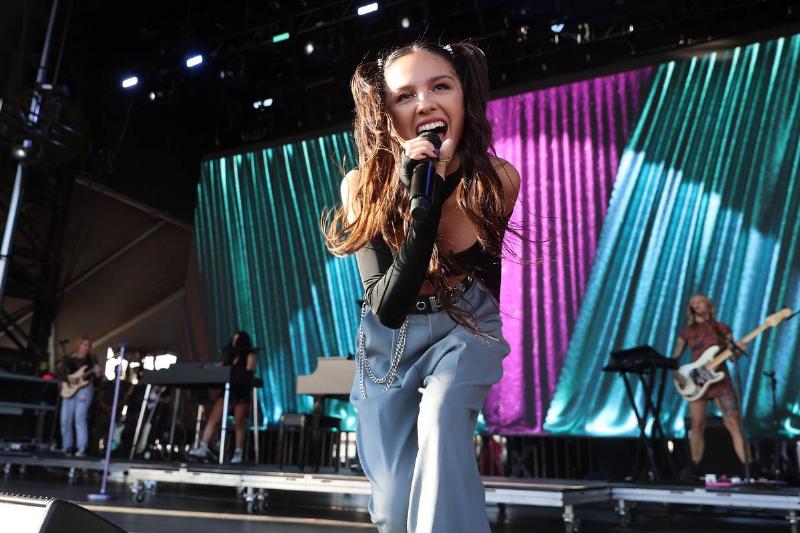 The American Music Awards are set to air on ABC on November 21, and now we know some of the artists who will be performing during the show. The biggest reveal so far is that Olivia Rodrigo, who has seven nominations on the night, will be making her AMA debut.

Bad Bunny, who has five nominations on the night, will also be taking the stage. And in what is sure to be a highly awaited performance, Megan Thee Stallion and BTS will perform “Butter” together live for the first time.