Adele Bailed On Interview After Interviewer Failed To Do His HW 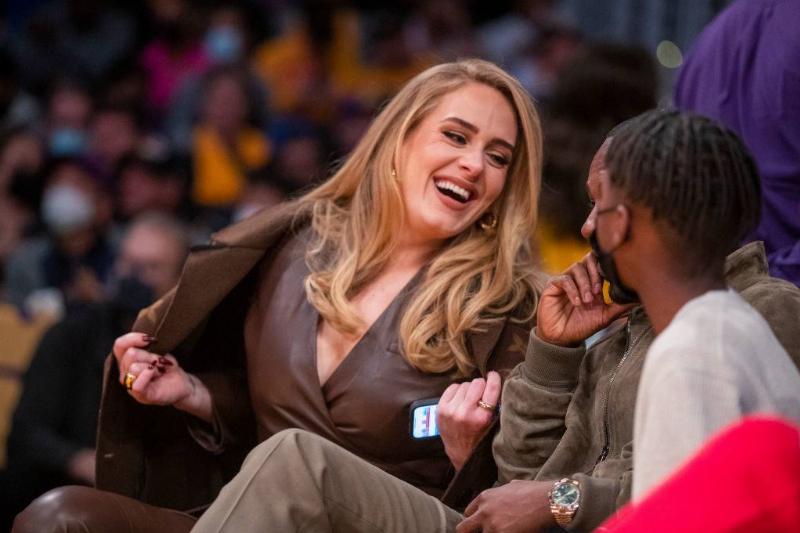 Well, Adele didn’t exactly bail on an interview, but the footage that was created from her time with an Australian journalist will never see the light of day. On November 4th, Matt Doran raved on Instagram that his upcoming one-on-one with the singer was “going to be pretty special.”

His hopes of everyone seeing his interview came crashing down when news came to light that he had not listened to 30, Adele’s most recent album.

The interview was going to an exclusive in Australia, and Doran’s network had spent $720,000 to secure the package. That’s $720,000 that has officially gone down the drain.