Aaron Carter Promises A Return To Rap For His New Album 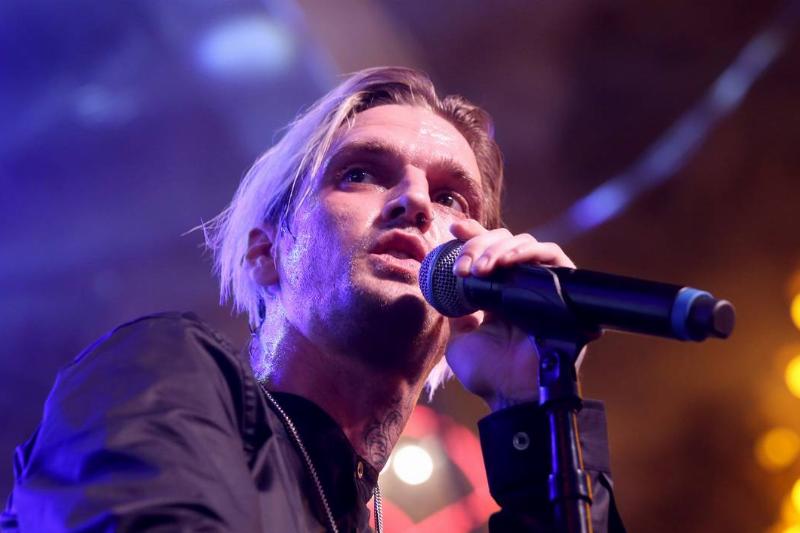 Looks like we won’t have to wait 16 years in between Aaron Carter albums this time. After releasing Love in 2018, the former teen pop star has a new LP on the horizon, and he promises his fans won’t be disappointed:

On Twitter he wrote, “New one…I’m back at the rap game 20 years later lemme shows these kids how it’s done….. patience is everything …growth !! IM BACKKKK AARONS PARTY NEVER DIED.”