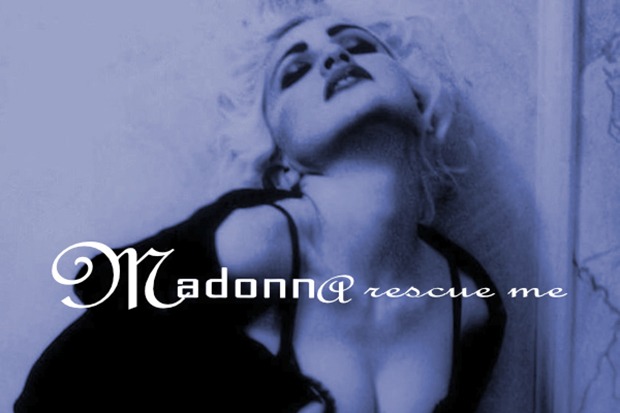 In this franchise, we look back on our favorite bops — both hits and underrated gems — from the 1990s.

Every now and again, a music anniversary will make your head spin. And The Immaculate Collection turning 30 this week is one of them. Madonna’s landmark greatest hits compilation not only ranks as one of the best-selling albums of all time (it sold more than 30 million copies worldwide), it also serves as a time capsule of the 1980s. If you want to know what that decade sounded like, just press play. More importantly, it charts the Queen of Pop’s progression from bubblegum-pop diva to the risk-taking, rule-breaking icon she went on to become in the 1990s.

The two new songs, “Justify My Love” and “Rescue Me,” underscore this shift. Of course, the former is the best-remembered cut. Not only was it very, very good and highly controversial, the sexy anthem also topped the charts becoming Madonna’s ninth number one. Unfortunately, the other original has become something of a footnote in M’s holy discography, which is a shame because it was a groundbreaking bop in its own way. In some ways, “Rescue Me” can be thought of as a companion piece to “Vogue.” The execution isn’t as majestic, but it plays with the same ideas.

For starters, Madonna was experimenting with spoken-word or rapped verses. “I think when love is pure you try to understand the reasons why and I prefer this mystery,” the enduring hitmaker dictates, almost in a stream of consciousness. “It cancels out my misery and gives me hope that there could be a person that loves me.” The understated verses are juxtaposed with a massive, gospel-tinged chorus. “Rescue me, your love has given me hope,” Madonna belts over Shep Pettibone’s house beats. “Rescue me, I’m drowning, baby throw out your rope.”

“Rescue Me” was released as a single in early 1991. It was something of an afterthought and only really happened because radio started playing the song, forcing Warner’s hand. The single cover was recycled from “Justify My Love” and the banger didn’t even get a music video. Nonetheless, “Rescue Me” still became a sizable hit around the globe — peaking at number 9 on the Billboard Hot 100. On the 30th anniversary of The Immaculate Collection revisit the album’s most underrated cut below.