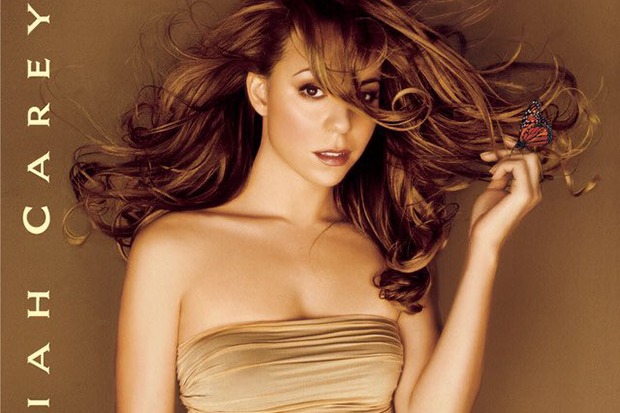 In this franchise, we look back on our favorite bops — both hits and underrated gems — from the 1990s.

As a life-long Lamb, all of Mariah Carey’s albums are dear to me. But, if I had to choose a favorite, it would be 1997’s Butterfly. There are several reasons. For starters, it was the stepping stone that took Mimi from the balladry of her early recordings to the (hip-hop and) R&B-informed sound of today. Not only that, but it represents the best of both eras — the ballads on Butterfly are extraordinary and the bangers (“Honey,” for instance) will still get any dance floor heaving.

MC6 is also the living legend’s most personal album. She wears her heart on her sleeve throughout, touching on love, heartbreak and trauma. The latter topic is usually avoided at all costs in popular music, but Mariah documented hers with bracing honesty on “Close My Eyes.” Produced by Walter Afanasieff and penned entirely by Mimi, this ballad ranks as one of the best songs in her holy discography. “I was wayward child with the weight of the world that I held deep inside,” she begins. “Life was a winding road and I learned many things little ones shouldn’t know.”

As she so often has in previous songs (“Make It Happen,” “Through The Rain” etc), Mariah preaches faith and perseverance on the chorus. “But I closed my eyes, steadied my feet on the ground,” the enduring hitmaker belts. “Raised my head to the sky.” It turns out, the 5-octave angel tinkered away at the song for years. “I started hearing this melody and singing it over and over to myself as I was taking a bath,” she revealed in 2012. “Four years later, as I was leaving a devastating part of my life behind, I wrote the second verse, the bridge and the outro.”

On the 23rd anniversary of Mariah’s extraordinary Butterfly, revisit the still-glorious “Close My Eyes” below.