Young Thug’s Toilet Pic Has The Internet Flushing Him 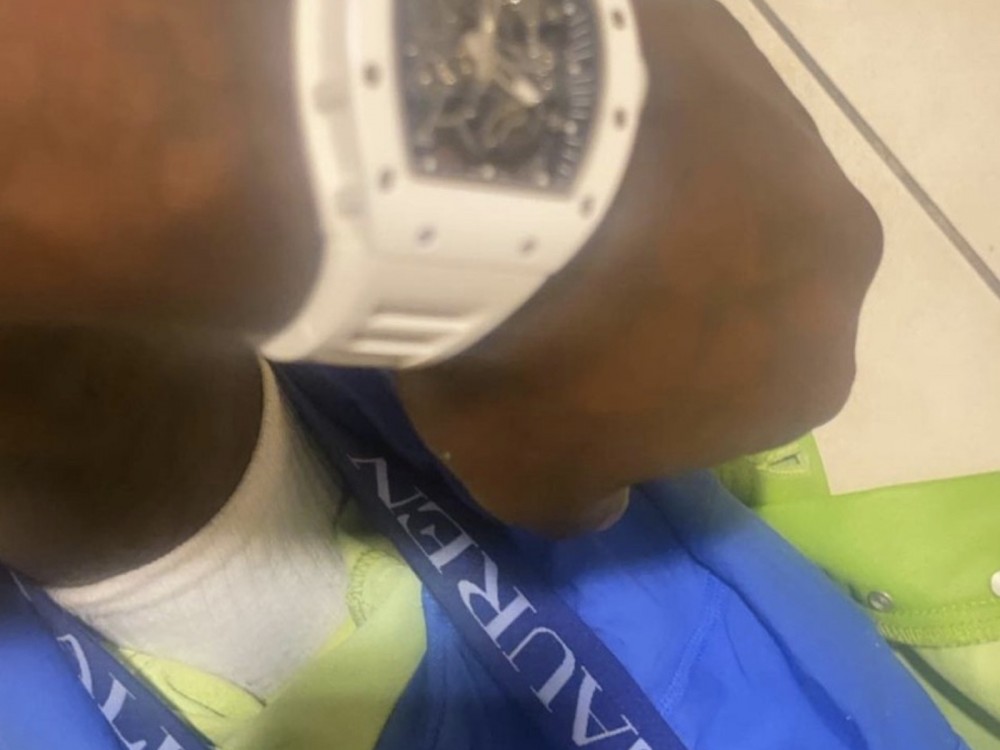 Atlanta rapper Young Thug is doing the most with his social media presence. The hip-hop superstar has shocked fans by posting up a super disturbing pic of himself in one of his most private and compromising positions – ever – and much to the dismay and shock of the Internet. 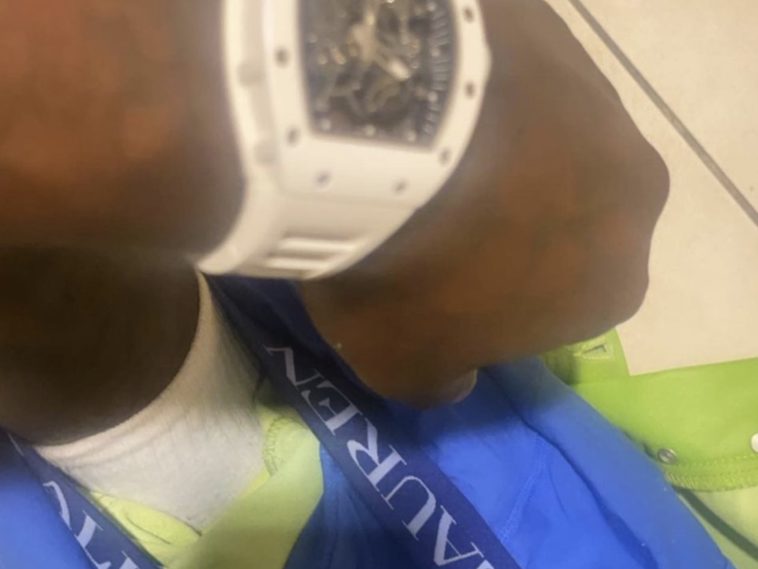 YT initially hit up his Instagram page with the unexpected snapshot. While it’s not graphic, it leaves little to the imagination about what he’s doing in the pic. Thugger even wrote “So what I’m rich….,” ultimately emphasizing his wealth gives him a pass for the toilet selife.

While the post ignited over 311,000 likes, it’s the comments section which

“It ain’t to late to delete this”

“This ain’t it chief”

Earlier this year, Thugger went non-troll mode with his “Paid the Fine” music video. The must-see visual detailed the motivation behind a super incredible deed of posting bail for 30 individuals locked in Georgia’s Fulton County Jail. It also helped show viewers how these men were behind bars for extremely low offenses and then able to reunite with their families.

The ‘Paid the Fine’ video documents this emotional process and broadcasts a strong message on the necessity of people being given second chances and a way out of the system. At the helm of Young Stoner Life Records, Thugger demonstrates the power in working hard and being successful, and the importance in giving back to the community once you’ve made it. With over 412,000 individuals being held in the USA who can’t afford to pay their bond, the ‘Paid the Fine’ video shines a light on the national issue through the lens of a local community, in hopes to raise awareness and encourage those who are able to help to do so.

Initial reports claimed the duo did the amazing deed in late April 2021. Thugger and his protégé Gunna focused on helping a handful of inmates.

The rappers said most of the men and women were being held on minor offenses but couldn’t get out because they didn’t have the money. Channel 2′s Michael Seiden caught up with both artists at Cleveland Avenue Park on Sunday afternoon. “This is where we are from,” said Jeffrey Williams, who is known as Young Thug. “We just woke up and went to the jail with the lawyer and you know DA’s and the prosecutors, you know, the bonding companies and just got as many people as we can out.” (WSB-TV)

A few months ago, Thugger went to his social media pages to break some massive news. Just a week after putting out his widely acclaimed compilation album, the Georgia native put out an even more jam-packed version of Slime Language 2.

Lmao Drake does the #skiichallenge 😂😂 @champagnepapi

Thugger went to his own Instagram page to share Future’s “Ski” dance and also challenged Lil Uzi Vert to get involved.