Yo Gotti Is Now A Major League Soccer ⚽ Team Owner 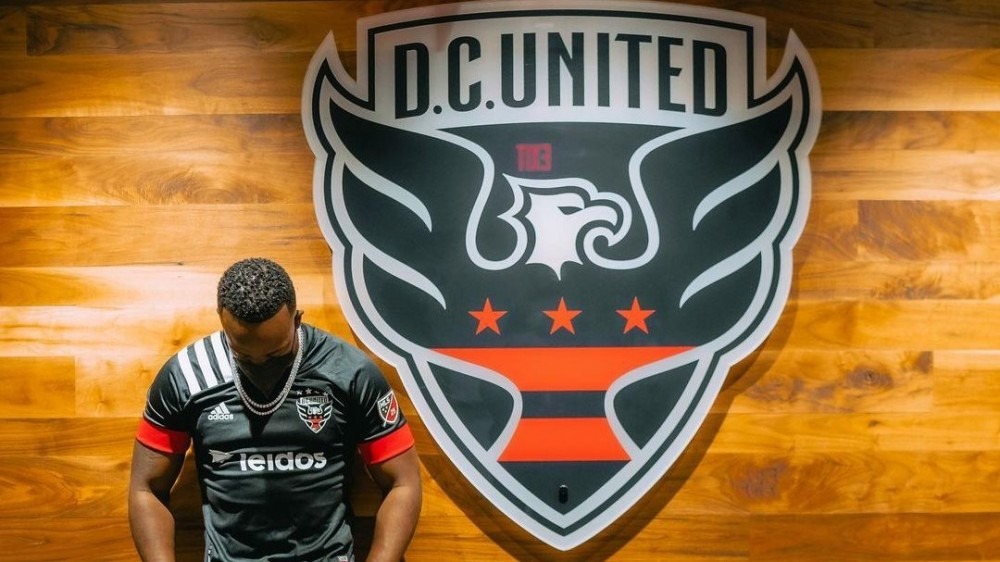 Yo Gotti is now officially a co-owner of the D.C. United Major League Soccer team. The Memphis rapper credits his son for introducing him to the sport.

Yo Gotti, whose real name is Mario Mima, is now part of an ownership group that includes Joe Mamo, Adam Gerry, and Jake Silverstein.

In a statement, Gotti said, “I was introduced to the game by my son and watched how quickly it has grown in our country, so I’m honored to join the D.C. United ownership group.”

The rapper is already flexing this new ownership role with an iced-out D.C. United chain he posted to his Instagram account.

Yo Gotti Is Worth Big Racks

Recently, Gotti flexed on Twitter about his net worth.

Gotti didn’t get too specific, but tweeted out that he was worth eight figures. This puts his earnings at $10 million or more – no matter what the number, he’s doing pretty good for himself, something he reiterated in his tweet.