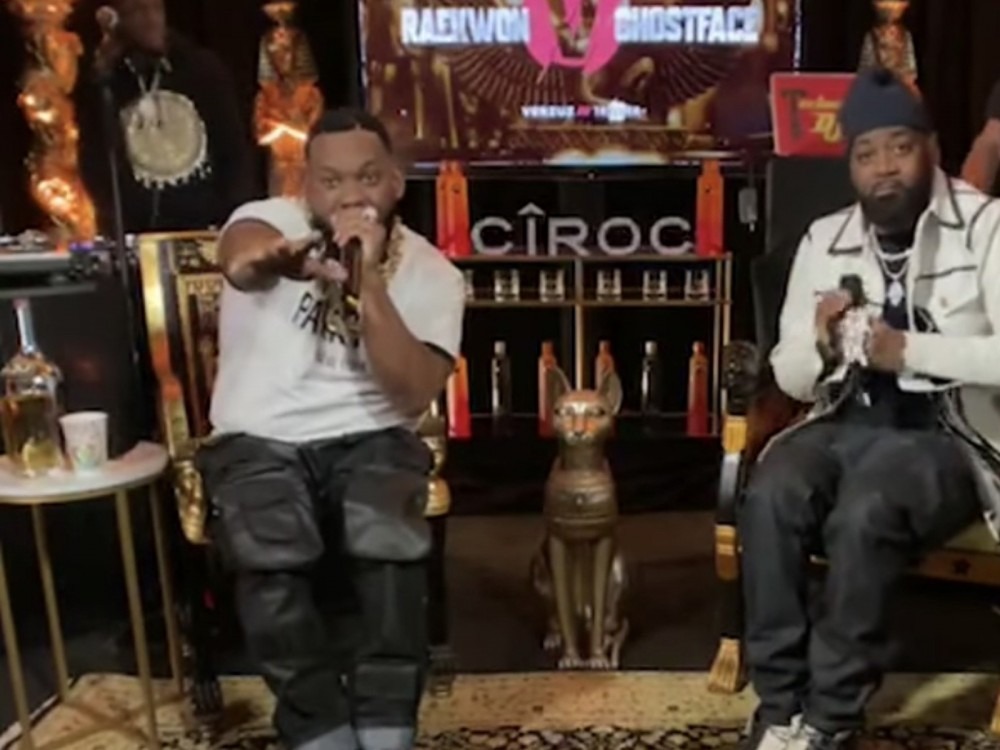 “Homecoming Week” in New York City is going to be wild. The lineups for the Big Apple’s series of concerts taking place in August have been revealed and are strictly hip-hop with the mighty Wu-Tang Clan leading the pack. 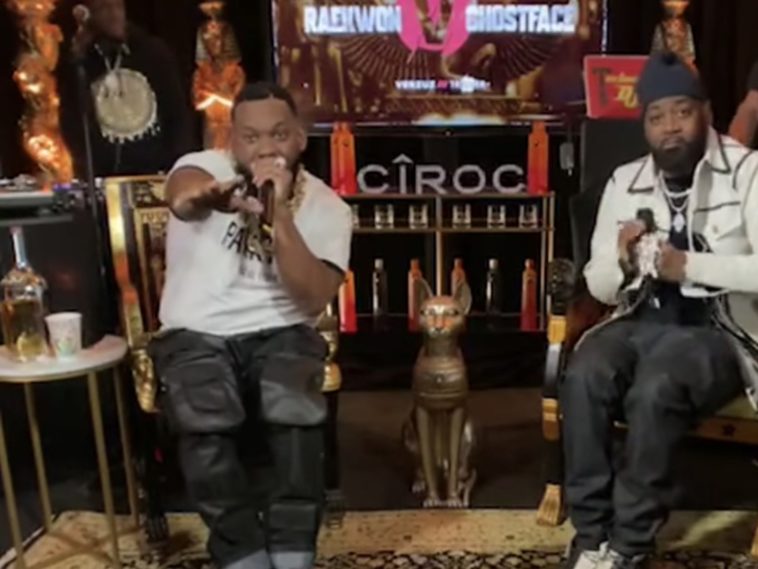 Wu-Tang Among Others To Perform At “Homecoming Week”

Mayor Bill de Blasio announced the four events are hip-hop focused. They will go down in The Bronx, Brooklyn, Staten Island and Queens over August 16-20.

Tickets are free and will be released to the public in batches on Aug. 2 at 10 a.m. EDT at NYC.gov/HomecomingWeek. All attendees will be required to show proof of vaccination. (CBS2)

It’s a hard knock life for a man who had a short run pretending to be a JAY-Z Roc Nation affiliate and Wu-Tang Clan associate. Reports from earlier in the year saw a Florida man heading to prison for nearly 10 years as a result of his scam.

The swindlers’ triumph came to a halt Nov. 21, 2019, when their so-simple deception seemed off to hotel staff at a Fairfield Inn and Suites in Augusta, Ga. Barnes-Burpo claimed to be with Roc Nation, an entertainment and management company founded by Jay-Z, when he tried to book 10 rooms and have a $2,500 credit applied to a king suite for an artist and his entourage, according to the complaint. He would provide a credit card number for authorization as long as they didn’t charge it, he told staffers, because he was planning to pay with a certified check at the end of the stay. (Washington Post)

A bogus Roc Nation e-mail account was used during the scam. However, a hotel executive at a Georgia spot ultimately caught wind of something fishy happening.

[email protected] emailed the hotel with a credit authorization form that showed the credit card was linked to a Kansas address and identified the guest as “Rocnation/WuTangClan,” according to court documents. The hotel’s director of sales noticed the same group had tried to book rooms weeks before. She called a legal representative at Roc Nation, who confirmed that the entertainment agency had received several calls about the scam from four or five hotels. (Washington Post)

On a lighter note, Wu-Tang fans recently geared up for an epic VERZUZ battle. New York rapper Fat Joe recently shared his past anticipation for the Clan’s Raekwon and Ghostface Killah facing off with their classic records.

“Lock it in ,this is Beyond Legendary @raekwon @realghostfacekillah @verzuztv”

The Wu gave everyone some must-own reading material. Actually, it was priceless visual heat packed into a photo book, but the average person might not be able to even pick it up – literally.

In March 2021, Wu-Tang released a 400-pound, 300 page photo book. There will only be 36 editions of the weighty chamber created by sculptor Gethin Jones, which can be described as a steel and bronze sculpture. The dope art piece is being described as “the biggest and rarest book in the history of Hip Hop.”

The bronze-encrusted black steel chamber sculpture — which looks a bit like the FIFA World Cup trophy emblazoned with the Wu-Tang logo — opens up to reveal the 21″ x 21″ book, which will be signed, dated and numbered and feature a certificate of authenticity alongside rare and unseen photos from famed photographers Danny Hastings, ProTim Photo, Kyle Christie and Andy Cantillon as well as friends and family of the Clan. (billboard)