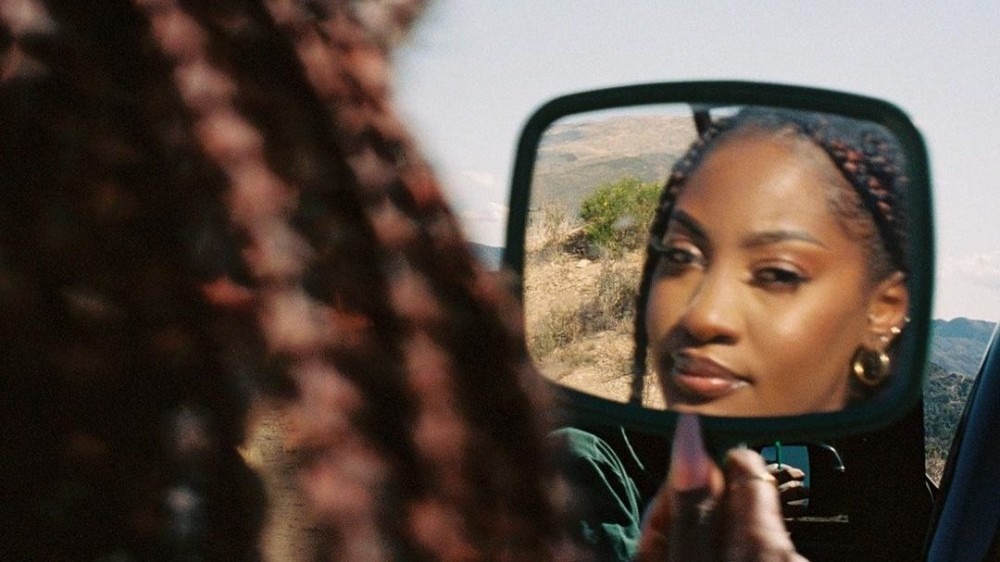 Grammy award-winning singer, Wizkid, is soaring to new heights with his 2020 song, “Essence”, which features Nigerian artist, Tems. The song is now the First African song to go platinum in the US. 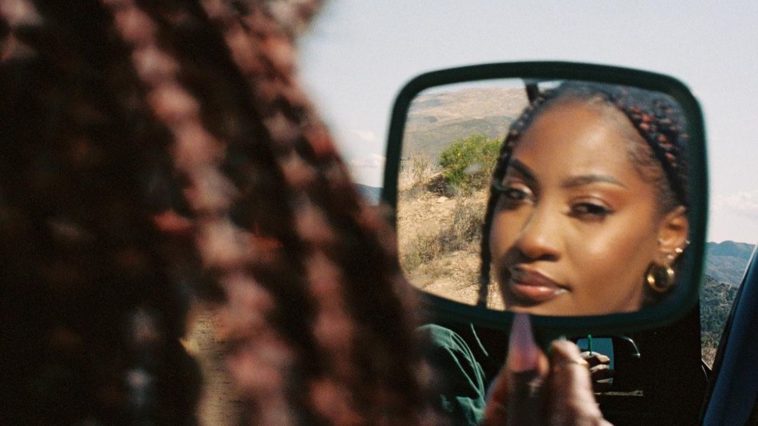 Nigerian artistes Wizkid and Tems have received a platinum plaque for their global hit track “ Essence.” The song reached platinum status barely a month after it was certified gold in the US.

Tems to Collab with Drake Again

Nigerian artist Tems has been making a name for herself in the industry with her hit song with Wizkid on “Essence” and her recent collaboration on Drake’s new album “Certified Lover Boy.” The artist has no plans of slowing down as another album is in the works next year, with another Drake feature.