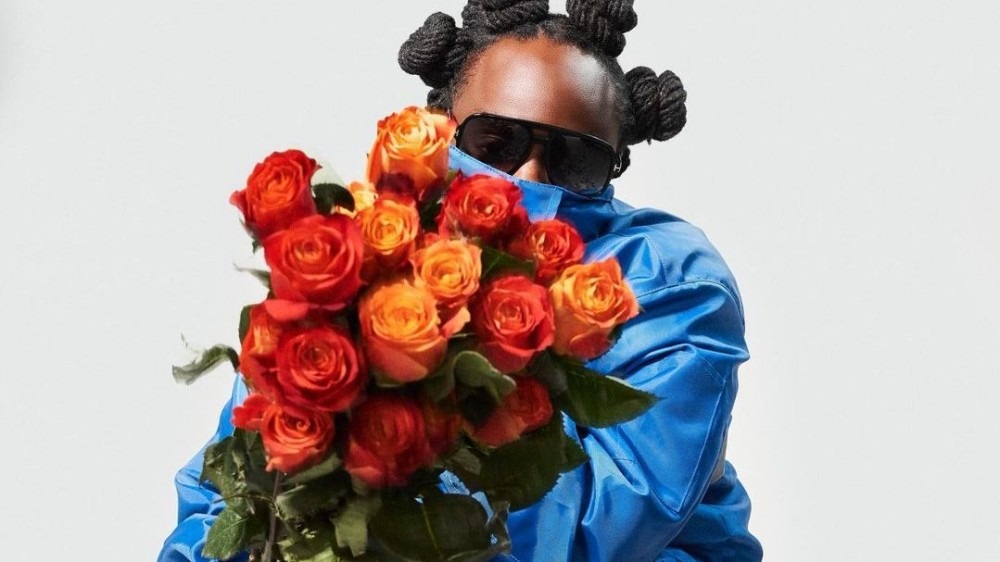 D.C.’s own Wale is back and better than ever after dropping a fresh track today with fan-favorite North Carolina rapper J. Cole “Poke It Out”. In addition to reuniting with Cole for a single, Wale has also announced a new album, Folarin 2. 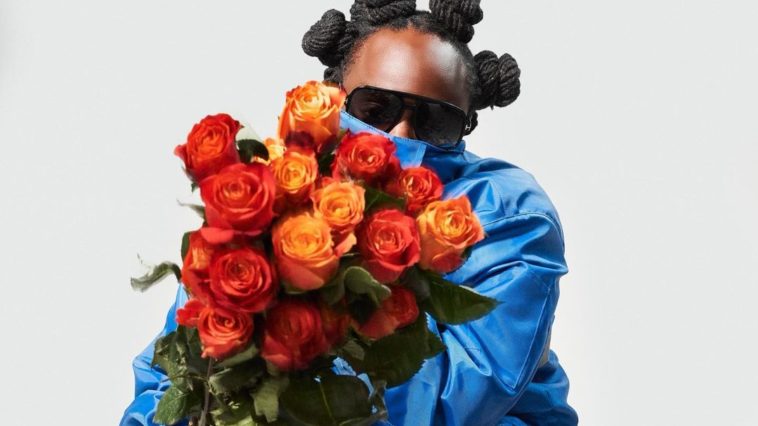 Coleworld And Folarin Give Dream Collab

In 2019, his sixth studio album, Wow…That’s Crazy, earned the #1 single “On Chill” featuring Jeremih, which received a 2020 BET Award nomination for Best Collaboration.

Wale And Kash Doll Team Up

Recently, Wale collaborated with Kash Doll for a summer scorcher.  The duo teamed up to deliver pure audio fire with their “Single & Happy” collaboration.