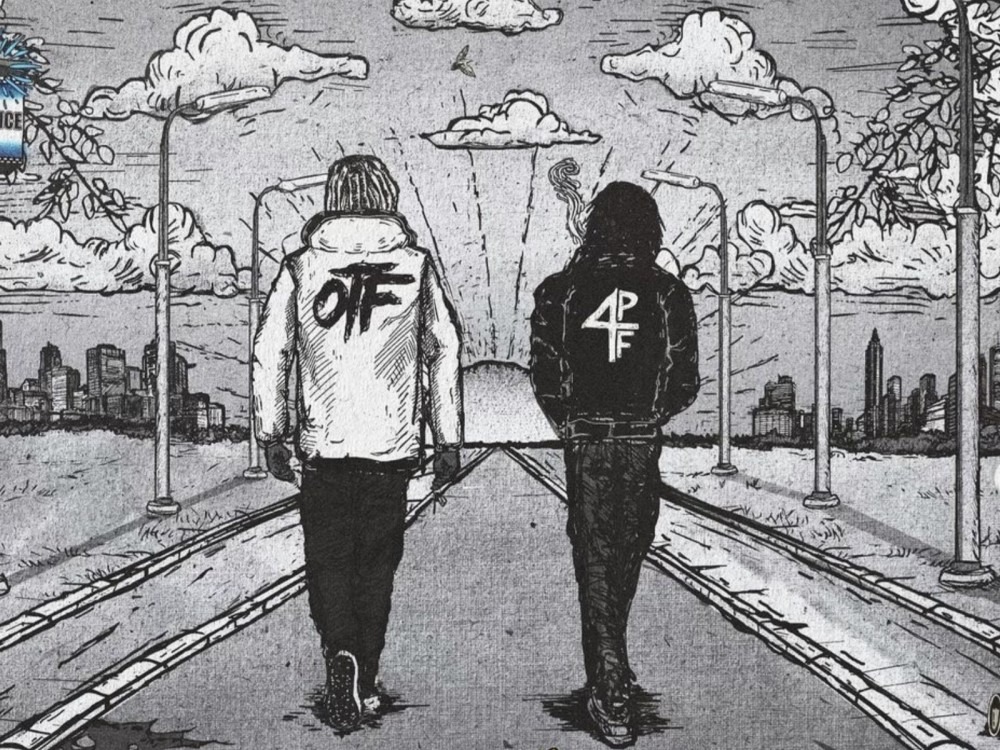 Rap duo Lil Baby and Lil Durk‘s new Voice of the Heroes album is going to have zip-zero toppling the competition. The hip-hop heavyweights’ new studio effort is slated to easily come in at the No. 1 spot on the Billboard Top 200 chart. 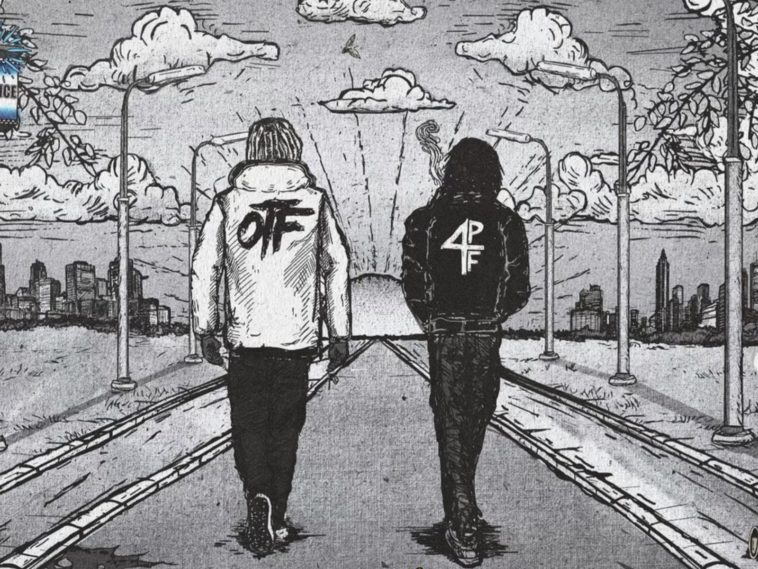 Barring any crazy last-minute changes, the album is cruising to an easy chart-topping debut. It’s set to sell up to nearly 200,000 copies from early weekend estimates.

This week, both Baby and Lil Durk went to their social media channels to get fans super hyped for the LP. The album comes packed with nearly 20 songs and major guest spots.

Lil Baby Reveals ‘The Voice Of The Heroes’ Artwork

Hours prior, Baby hit up Instagram with a snapshot of the new LP artwork. The cover is filled with messages from bullets and prescription drugs on the ground behind them to a police camera flashing as they walk toward their respective cities.