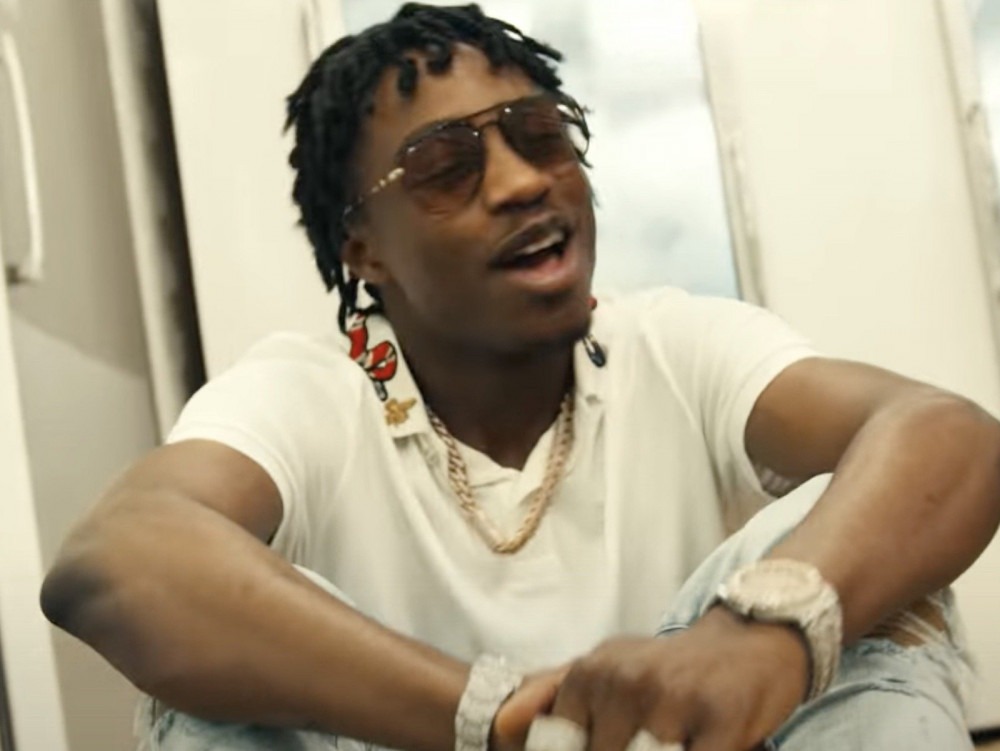 Justice is underway for rapper Lil Tjay after being involved in a shooting attack that led him to the hospital in critical condition. Three men involved in the shooting have been caught and charged for the shooting. 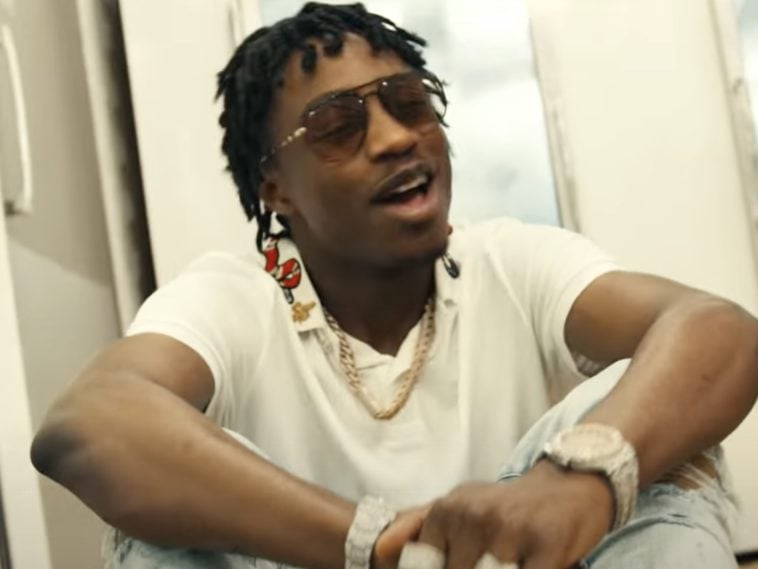 190 Views
Comments Off on Update: Arrest Made In Attempted Robbery Against New York Rapper Lil Tjay

Three men involved in the attack were recently arrested and charged for the shooting. Prosecutor Mark Musella, who has been working on this case, recently announced the arrest of 27-year-old Mohamed Konate, 24-year-old Jeffery Valdez, and 23-year-old Antoine Boyd.

Valdez and Boyd were not suspects in the robbery, as they were with the “Calling My Phone” rapper during the attack.

Both were found in possession of a firearm, and each was charged with second-degree unlawful weapon possession. Konate was arrested by the New York City Police Department and is awaiting to be transferred to New Jersey, where the shooting occurred.

Attacked Outside A Shopping Center

According to reports, 22-year-old rapper Lil Tjay, Tione Merritt, is one of the two victims shot earlier this morning at The Promenade shopping center in Edgewood, New Jersey. The “Calling My Phone” rapper was found with multiple gunshot wounds and transported to the hospital, where emergency surgery was performed.

Edgewater police and the Bergen County Prosecutor’s Office were on the scene of the shooting around  7 a.m. Wednesday, investigating a red Dodge Durango with a bullet hole in the driver’s window. It has also been reported that police were also seen inspecting a blood-stained towel.

“The Bergen County Prosecutor’s Office Major Crimes Unit and the Edgewater Police Department are investigating a shooting that occurred at 14 The Promenade, Edgewater, NJ on Wednesday, June 22, 2022. At approximately 12:08 a.m. on June 22, the Edgewater Police Department responded to a 911 call reporting a shooting at that address. Responding officers found a 22-year-old victim with multiple gunshot wounds. Officers also responded to the Exxon Station located at 478 River Road, Edgewater, where they located another 22-year-old victim with a gunshot wound. Both victims were transported to an area hospital where they are being treated.”

Lil Tjay is now in stable condition after undergoing surgery due to an unexpected shooting attack in Edgewater, New Jersey.

The local prosecutor’s office reported that Tjay was originally in critical condition when arriving at the hospital early this morning. Edgewood Police reported:

“The investigation in Edgewater NJ shooting: per initial investigation, does not appear to be a random act and one victim upgraded from critical to stable condition. Other admitted to hospital with non-life threatening injuries in good condition.”