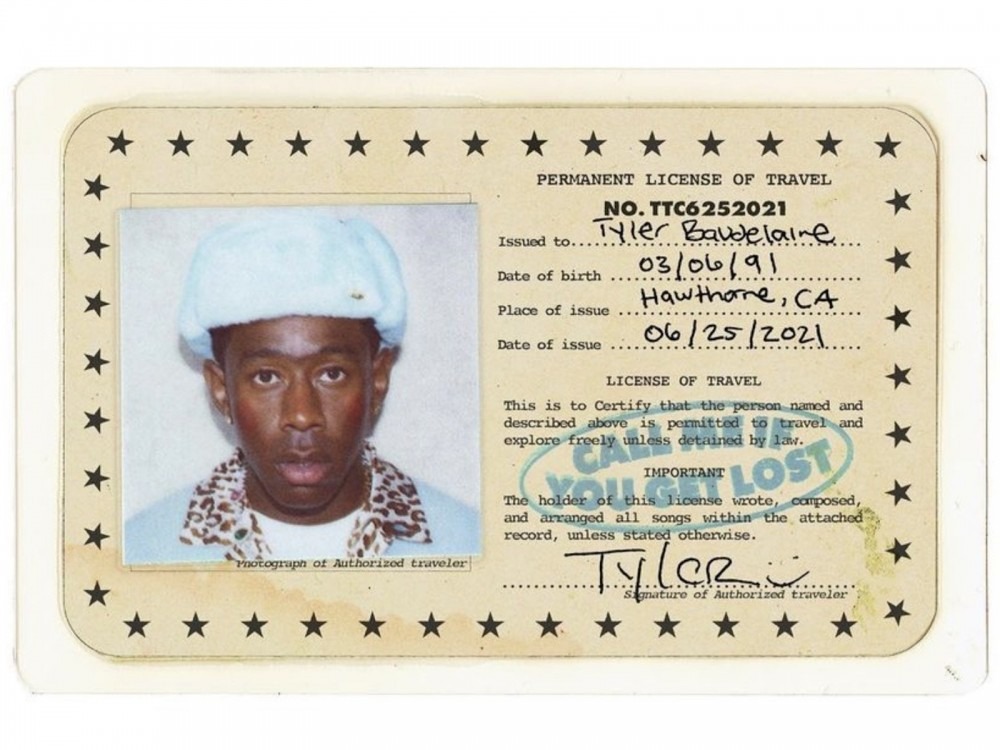 Odd Future leader Tyler, the Creator had a first-week in sales to remember. The hip-hop superstar’s Call Me If You Get Lost album dominated the competition and debuted atop the music chart. 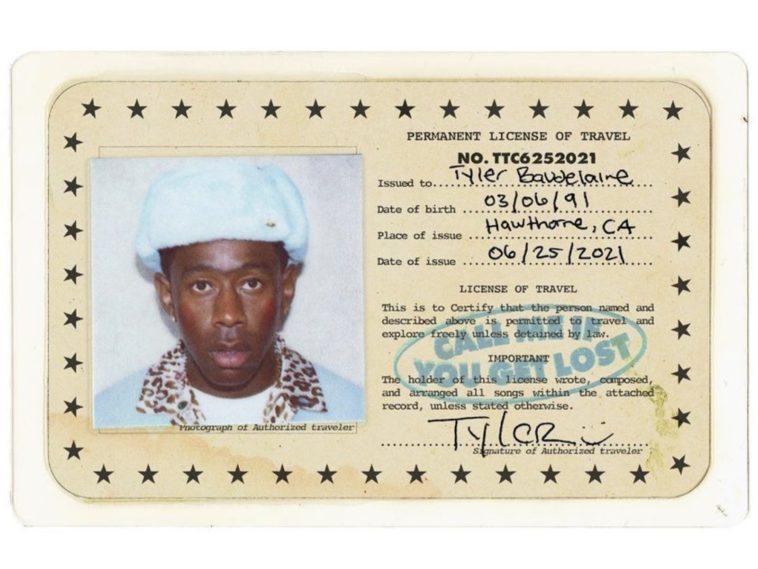 After a solid seven days of availability, Tyler’s latest studio album pushed out more than 177,000 copies in the first week. His only real competition came from fellow West Coast rap crooner Doja Cat.

Tyler, The Creator‘s CALL ME IF YOU GET LOST (Columbia) opens at #1 on the HITS Top 50 with 177k, a new sales peak for the influential rapper/producer. Kemosabe/RCA‘s Doja Cat follows at #2 with Planet Her, which posts 109k. (HITS Daily Double)

Initial estimates also had the album slated to debut atop the sales chart.