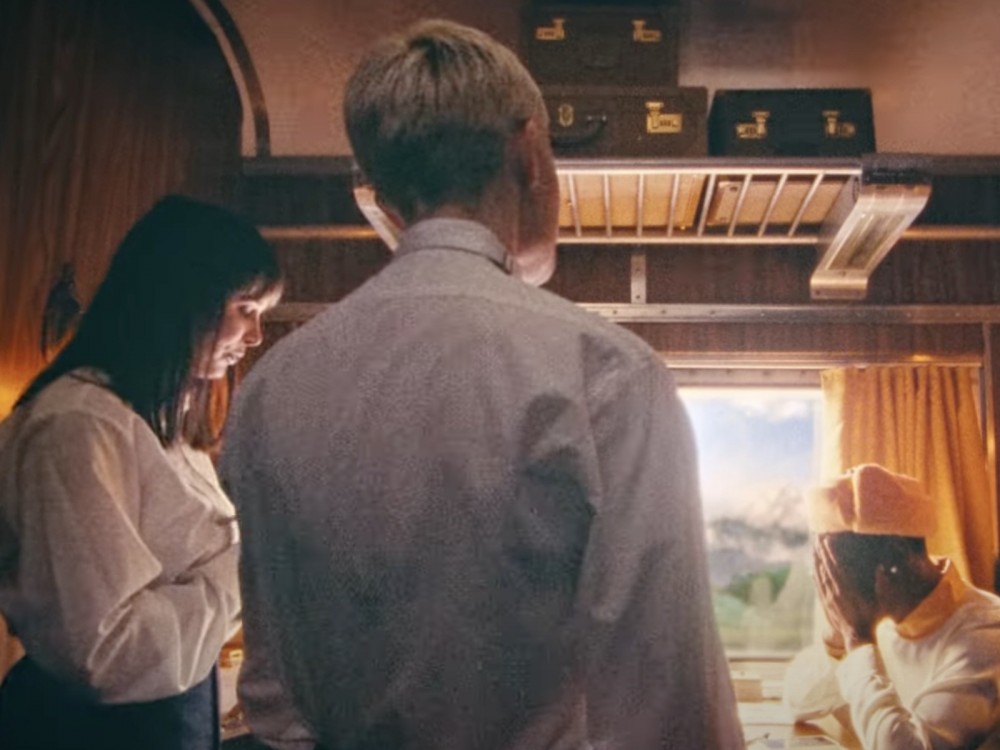 Odd Future’s Tyler, the Creator is doing the most with his visuals these days. The hip-hop star has shared a new “Brown Sugar Salmon” video ahead of his Call Me If You Get Lost studio album dropping in 48 hours. 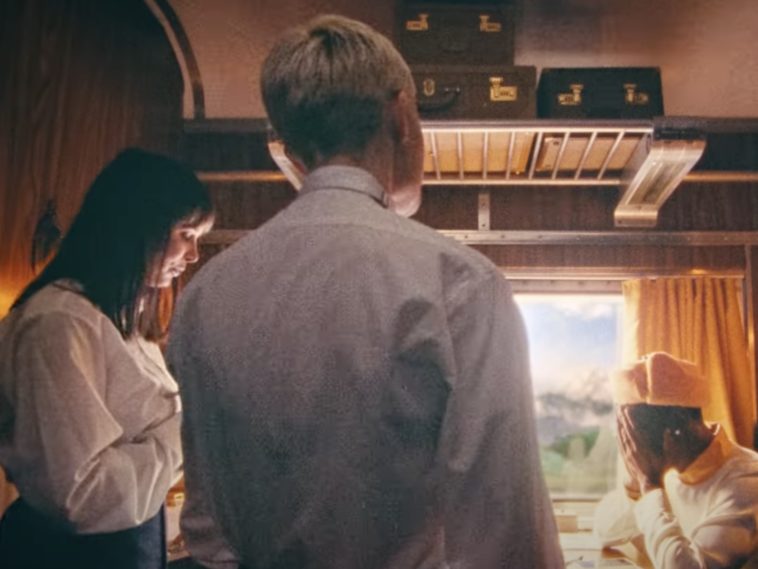 The hip-hop heavyweight’s new visual is packed with cringe humor. It’s 100 percent a visual promoting the album’s theme of traveling and the mishaps of having bad dining service.

Tyler, the Creator’s ‘Brown Sugar Salmon’ is classic in more ways than one. For starters, you’re imagining new music being previewed or at least a fire visual to follow his recent “LUMBERJACK” single. Instead, it’s a cringe but hilarious skit showing Tyler aboard a luxury train and hungry beyond belief. Despite being presented the ride’s tasty specials, he goes through hurdles trying to order.