Trick Daddy Isn’t Scurred Of Beyoncé’s BeyHive – At All 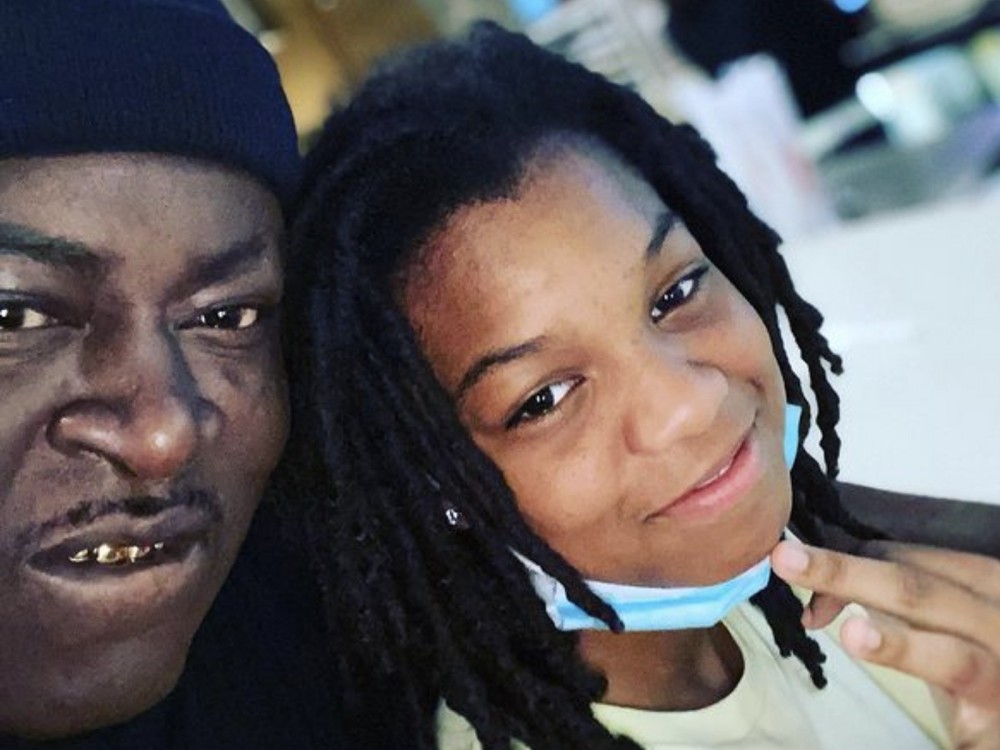 Florida rapper Trick Daddy isn’t apologizing to JAY-Z, Beyoncé or the BeyHive anytime soon. The hip-hop veteran has doubled down on dicey comments he made toward the Carters even as the couple’s supporters have lit up the rap artist’s social media pages. 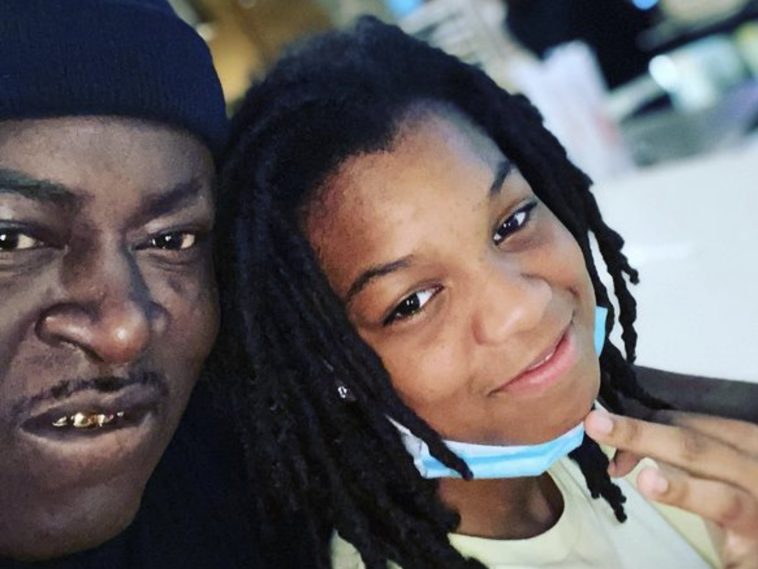 Daddy appeared on a “Black News Tonight” broadcast and didn’t hold back. Trick didn’t fall back or apologize to Queen Bey.

“We have a [Clubhouse] segment on there called ‘Unpopular Opinion’ – you’re supposed to give an opinion, something you truly believe and you’re supposed to get people in an uproar – [someone] recorded a part of what I was saying and posted it last night. Everyone wants me to get mad – there was nothing dead wrong about it – I’m a strong believer of don’t say anything you’re ashamed of and will have to recant. … How y’all doing, BeyHive? I wish y’all would have supported me as much. I sold a lot of records and never got nominated for no awards, I didn’t cry about it. But um, as far as the BeyHive, good support. But I grew up with roaches. I’m more afraid of roaches than bees.” (“Black News Tonight”)

The drama all stemmed from Daddy going onto a recent Clubhouse session and putting the opposite of respect on the Carters’ names.

“Beyoncé don’t write music and barely can sing her motherf*ckin’ self. … I’mma give an unpopular opinion right now. Beyoncé is to R&B what JAY-Z is to New York. That’s why they together.”

One person Trick might have to watch out for his Bey’s mom. Tina Knowles recently went online to reflect back on a throwback video clip showing just how talented her daughter is. Knowles released some breathtaking vintage footage of Queen Bey performing a jaw-dropping move during the unforgettable I Am… world tour in 2009.

A few weeks ago, Tina went to her Instagram page with a snapshot showing a collage of times her son-in-law JAY-Z had publicly rubbed or held Bey’s leg. Instead of adding fuel to the speculation, Knowles put an immediate stop to rumors it has something to do with anxiety.