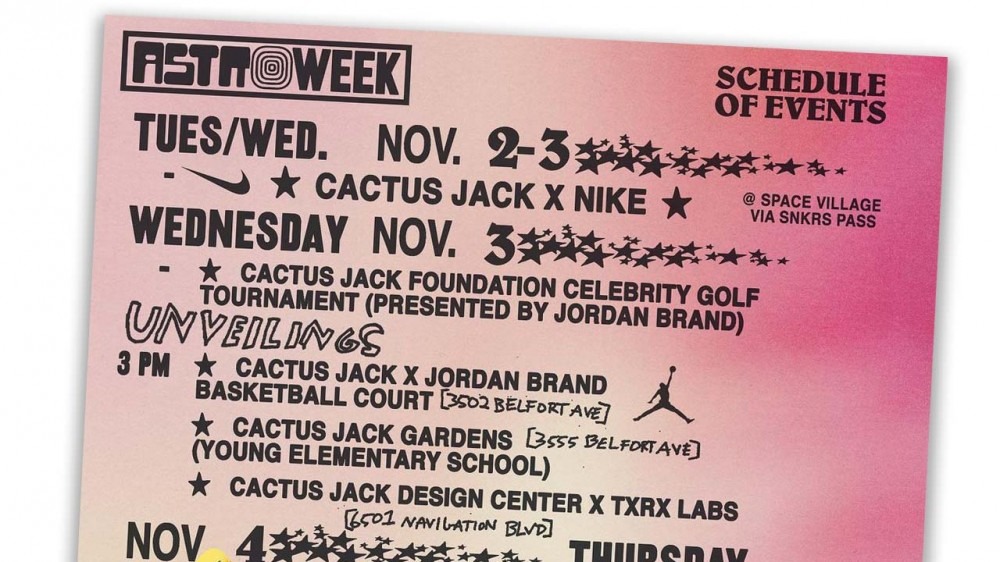 Travis Scott is ready to invite all his fans back to Astroworld. Scott has announced the all-star lineup for his upcoming Astroworld Festival, taking place in Houston, Texas. 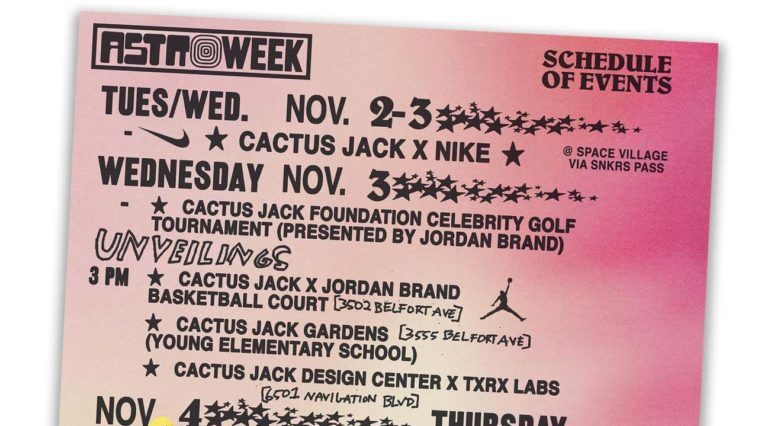 199 Views
Comments Off on Travis Scott’s AstroWorld Lineup Is Here: Who’s On It and Who’s Not.

Travis Scott’s third installment of his Astroworld Festival will feature Scott as a headliner alongside a carefully curated list of his favorites.

Astroworld became the only major music festival to sell out in advance with no lineup announced, according to a news release. The event sold out within an hour after the first announcement earlier in May. The festival will take place from Nov. 5-6.

Who’s Not Invited To The Party

As to be expected, Scott left a few people off his invite list including foe, ASAP Rocky, and Meek Mill, with whom he almost came to blows with at a recent party.   Also noticeably absent from the lineup is Malu Trevejo, who posted — then deleted — that she had signed a deal with Scott’s Cactus Jack label recently.

Malu Trevejo is one of the hottest upcoming Latin artists out right now and she just signed a record label deal with rap star Travis Scott’s Cactus Jack Records. With a combination of both English and Spanish songs, Malu is a versatile artist who loves incorporating every aspect of her culture into her music.  If you don’t know about the Latinx rising star, here’s 5 things to get to know her.