After the tragedy that happened at his Astroworld concert, Travis Scott is trying to do better. The embattled rapper is working on a new initiative to ensure concertgoers’ safety. 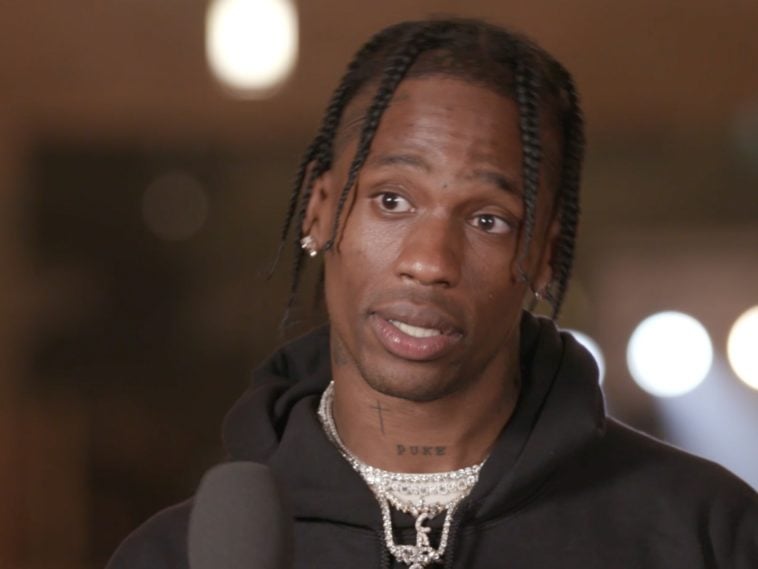 Travis has joined forces with The United States Conference of Mayors, an entity that represents the interests of more than 1,400 cities across the country.

The commission will outline and further help develop a safety report that can be used at concerts and festivals, as crowd control and safety issues increase for artists, who are now having to play double-duty as both performers and crowd management.

Since the Travis Scott concert tragedy, artists have been especially attentive to addressing disturbances in the crowd while performing on stage.

Recently, SZA took time out at a recent show to check on the crowd after it appeared a concertgoer had fallen ill.

And Tory Lanez had to perform a feat to stop chaos brewing at a recent concert.  When some rowdy fans at his London show got into a scuffle in the middle of his show, the “Jerry Sprunger” rapper soothed them to silence with an impromptu crooning freestyle.