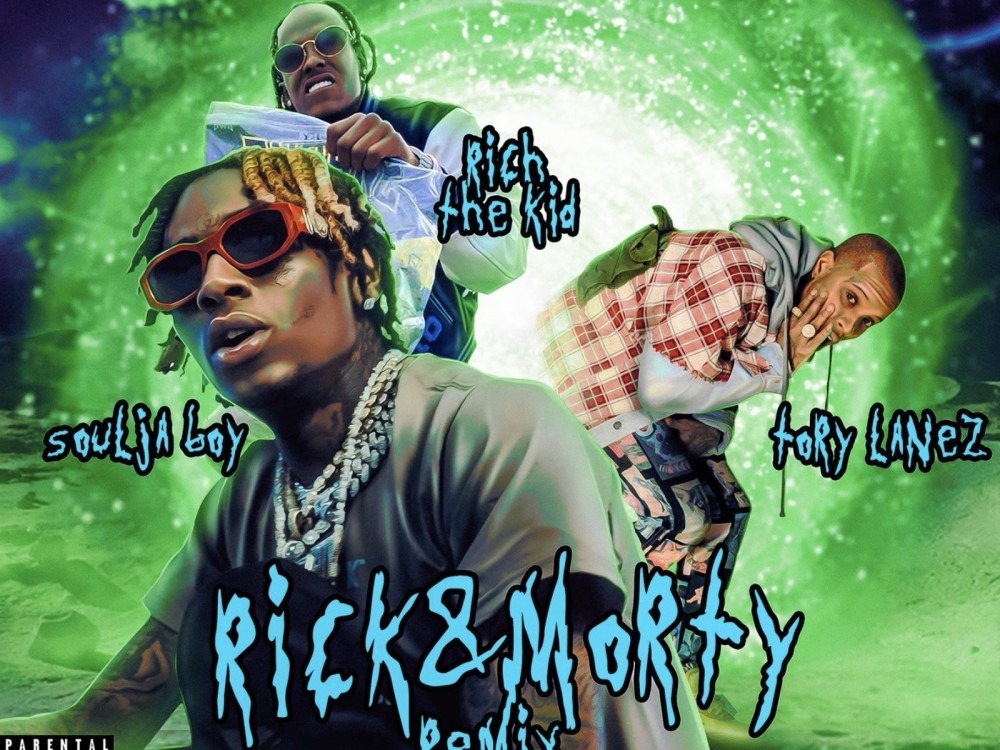 There’s no slowing down Tory Lanez. The hip-hop crooner continues to go against the grain and put work over controversy courtesy of his new “Rick n Morty” remix with self-proclaimed rap icon Soulja Boy and Rich The Kid. 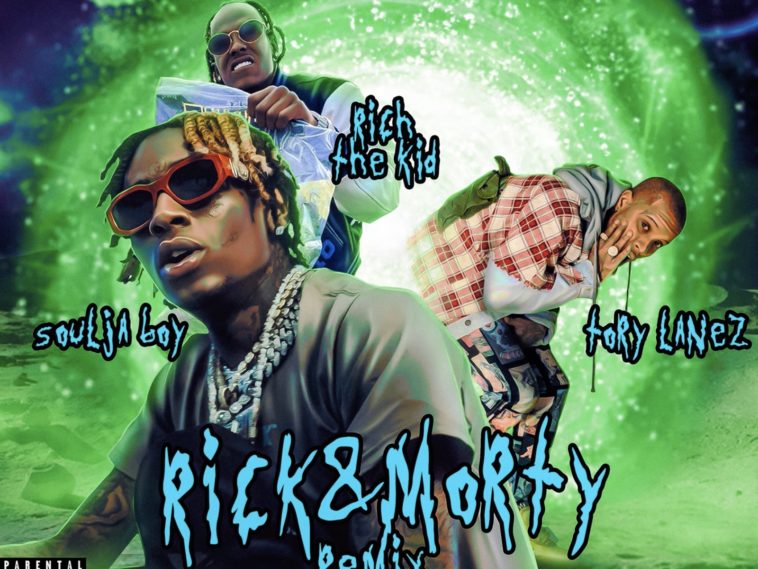 As the summer temperatures continue to rise, Soulja Boy keeps things sizzling with his unexpected but much-appreciated collaboration. The song is not recycled Lanez bars but actually fresh lines from the Toronto rap heavyweight. Lanez goes as far as referencing his publicized alleged shooting of ex-friend Megan Thee Stallion in his opening lyrics.

Uh, you know my name, ho
Only thing I’m shootin’ at a b*tch is game, ho
Yeah, yeah, it’s Tory Lanez, ho
Clean white tee, still’ll hit a stain, though
Rick, mhm
I just got in with the stick, mhm
Jeffrey, did me and Soulja make a hit? Mhm
Sh*t, add twenty thousand to my fit, mhm (Damn)
I’m in that lab doin’ fraud like I’m Rick, n*gga
Neiman Marcus, debit cards, hope they hit, n*gga
He be hanging with the h*es a lot, but I got something for that b*tch n*gga
She better f*ck me now, while I’m still a rich n*gga
Rick, Rick, Rick, like the hooker, she did not get the tip
One hundred and thirteen dollars on some Birkins, ’cause I’m like that, n*gga
I post a pic like I gave it to my b*tch and sent it right back, n*gga
Ayy

This past weekend, Lanez went to his Instagram page to unload a slideshow of new pics. The shots featured both himself and Florida rapper Kodak Black draped in lab suits and appearing to experiment with liquids.

Anticipation has continued to build for his new tunes. Recently, speculation grew about the duo possibly having a summer smash on the verge of dropping. In June 2021, the hip-hop crooner teased the world about a must-hear classic on deck with the Sunshine State hitmaker. TL went to his social media pages with pics of himself hanging out alongside KB. In addition to promoting Black’s “Gleerious” record, he vowed they had something brewing.

Earlier in the month, Lanez went to his Instagram page with a clip of himself on-set of a fancy production, presumably for a music video. Lanez relied on his social media post to serve as proof of himself winning without a major label deal.