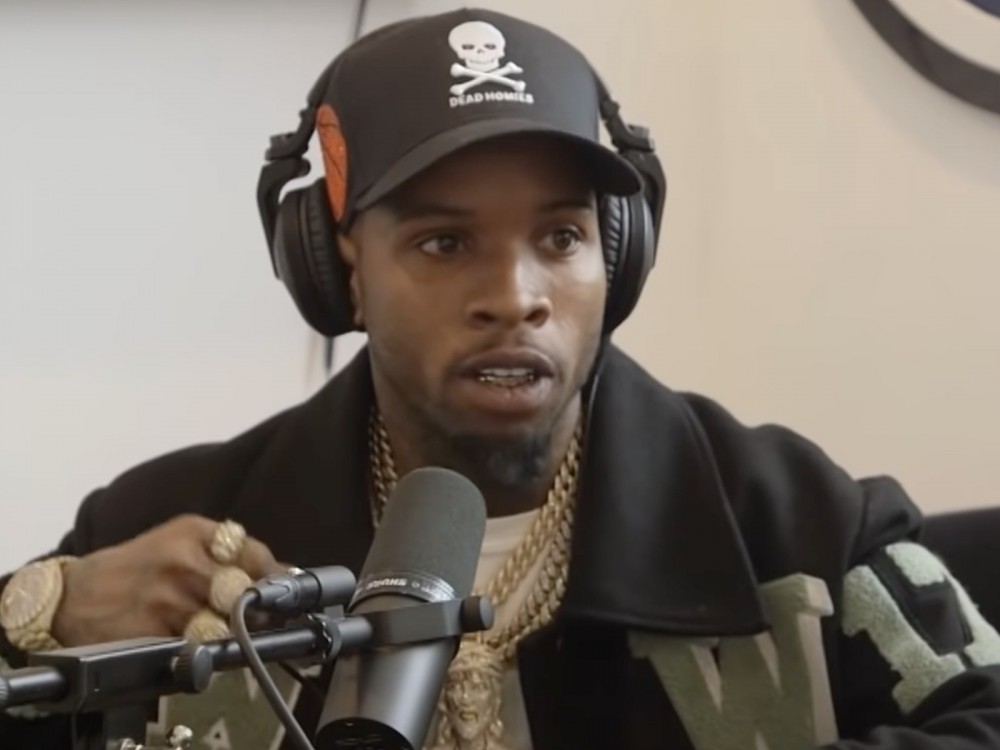 Toronto rap star Tory Lanez is always in work mode. The prolific MC is riding the wave of his brand-new hit single and video “SKAT,” and he’s hinted that he’ll be dropping a new freestyle in the very near future. 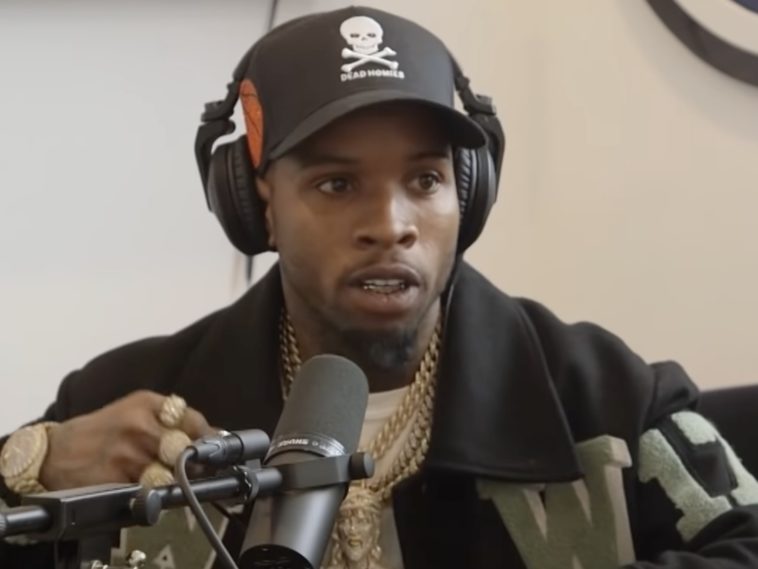 Grammy-nominated Tory Lanez appeared to be thinking out loud on Twitter when he posted that he wanted to go on the L.A. Leakers radio show on Los Angeles’ Power 106 station, which is known for giving major artists freestyle segments. Recent Leakers freestyles include J. Cole, Migos and Polo G.

“I feel like doing leakers …… maybe I should go and do leakers …..”

Florida rapper Kodak Black and Tory Lanez might have a summer smash on the verge of dropping. The hip-hop crooner has teased the world about a must-hear classic on deck with the Sunshine State hitmaker.