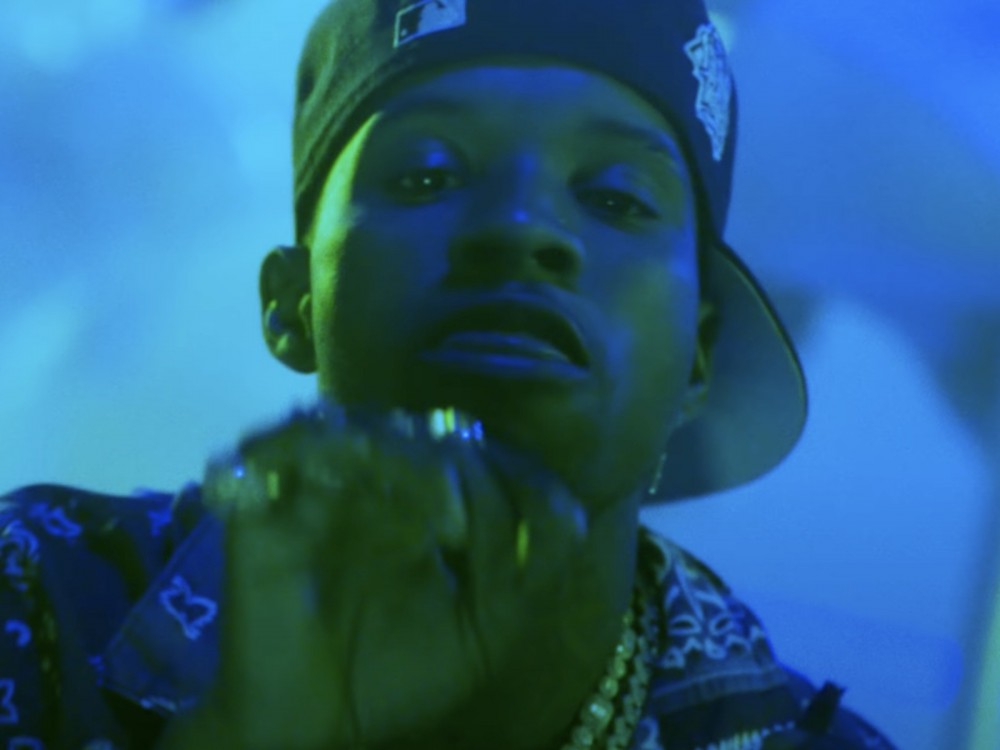 Rap crooner Tory Lanez isn’t losing any sleep over what Cassidy is serving up to him. The hip-hop star has stepped up to low-key react to getting dragged by the battle rapper on his “A Lullaby” diss song. 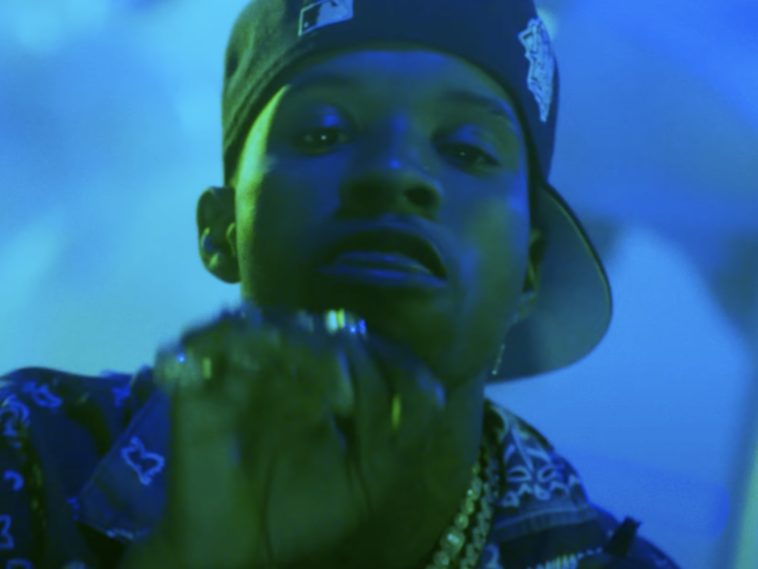 Earlier in the month, Cass showed no mercy to his biggest rap rival. The hip-hop veteran came forward with his unexpected “Plagiarism” diss song blasting away at Tory Lanez over bars-stealing and not properly putting respect on others’ names.

Cass delivered the must-hear song seemingly out of nowhere. He didn’t spare any lyrics with the song clocking in at nearly eight minutes in length and going off on claims.

Lanez did much more than just drop some new music ahead of his When Its Dark NFT dropping. A few days ago, Tory released his freestyle’s visual treatment and referenced having zip-zero problems jacking anyone’s style and flow – notably Cassidy’s.