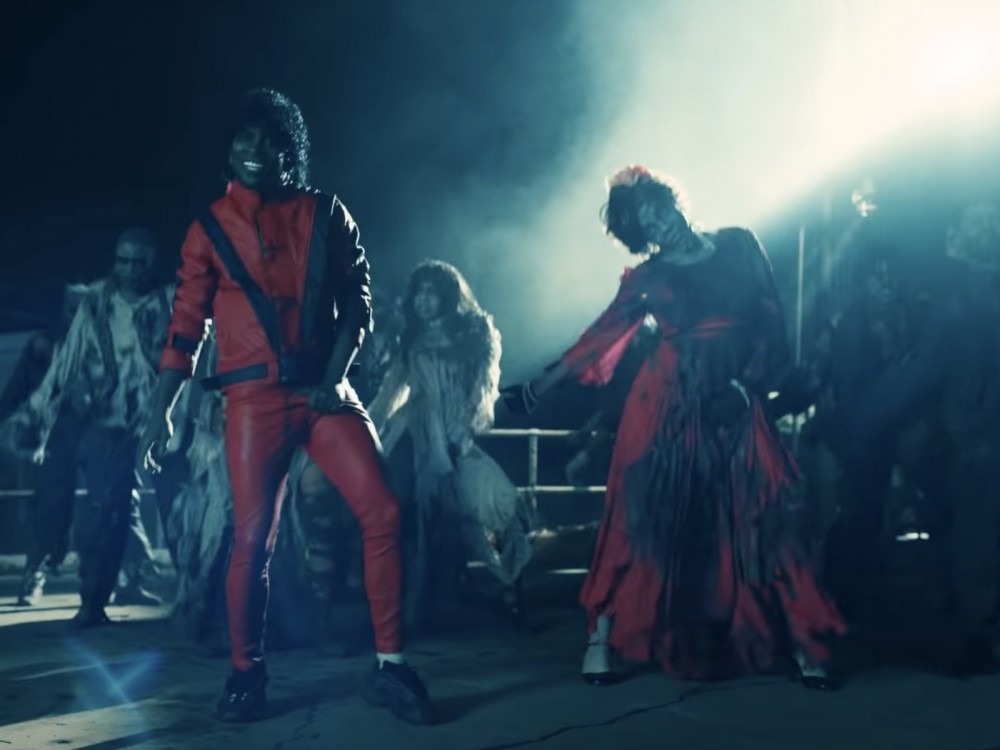 Rap crooner Tory Lanez knows he has one with his “SKAT” anthem. The hip-hop star has stepped up to tell the world it’s without a shadow of a doubt his newest music video can compete with any visual released this year. 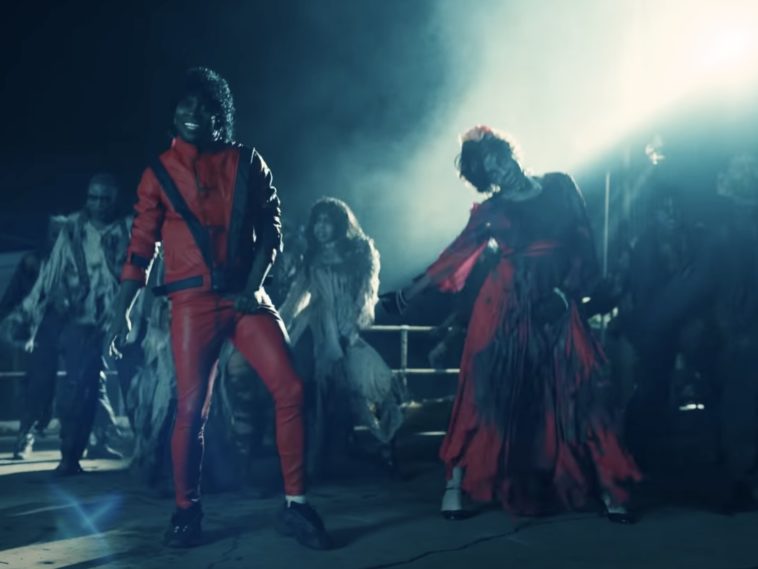 TL went to his Instagram page to share his confidence in the newly released “SKAT” video. Without second-guessing, Lanez credited himself for putting out the best visual of 2021.