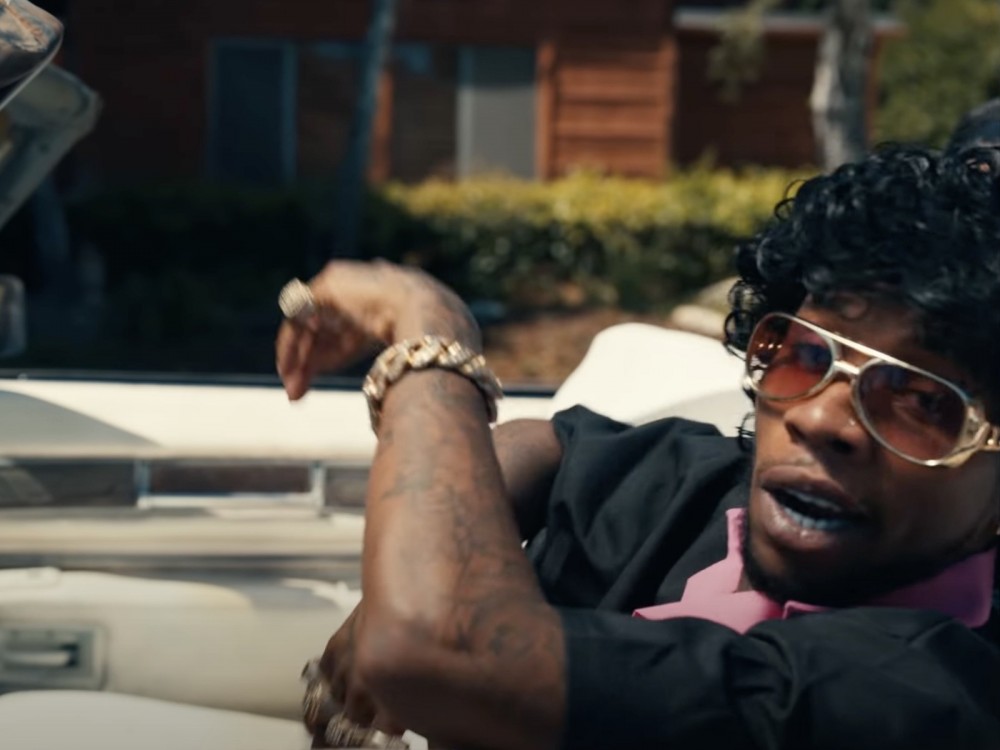 Rap crooner Tory Lanez isn’t playing around with his birthday weekend festivities. The hip-hop singer has stepped up to dish out how he plans on turning 29 and admitted men won’t be allowed to get on the guest list. 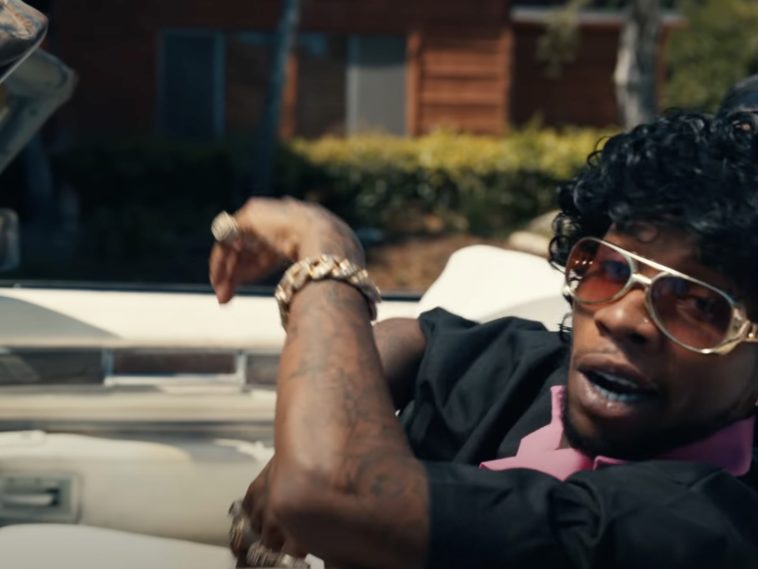 TL went to his Instagram page and didn’t hold back on how he sees his Miami takeover going down. Lanez shared some snapshots of where the fun will take place and revealed men couldn’t RSVP for access to his house party.

“THIS IS WHERE MY OFFICIAL BIRTHDAY / ROLLING LOUD SATURDAY HOUSE PARTY WILL BE HELD !!!!! ONLY WOMEN CAN RSVP …… TO GET THE INFO AND GET ON THE GUEST LIST , goto “[email protected]””

Outside of the birthday hype, this week Tory pulled through for an epic Hot 97 radio freestyle. Lanez completely let loose some bars in the truest essence of freestyle. His lines ranged from modern day lines to references to music icons like 2Pac and legendary 90’s movie Poetic Justice.