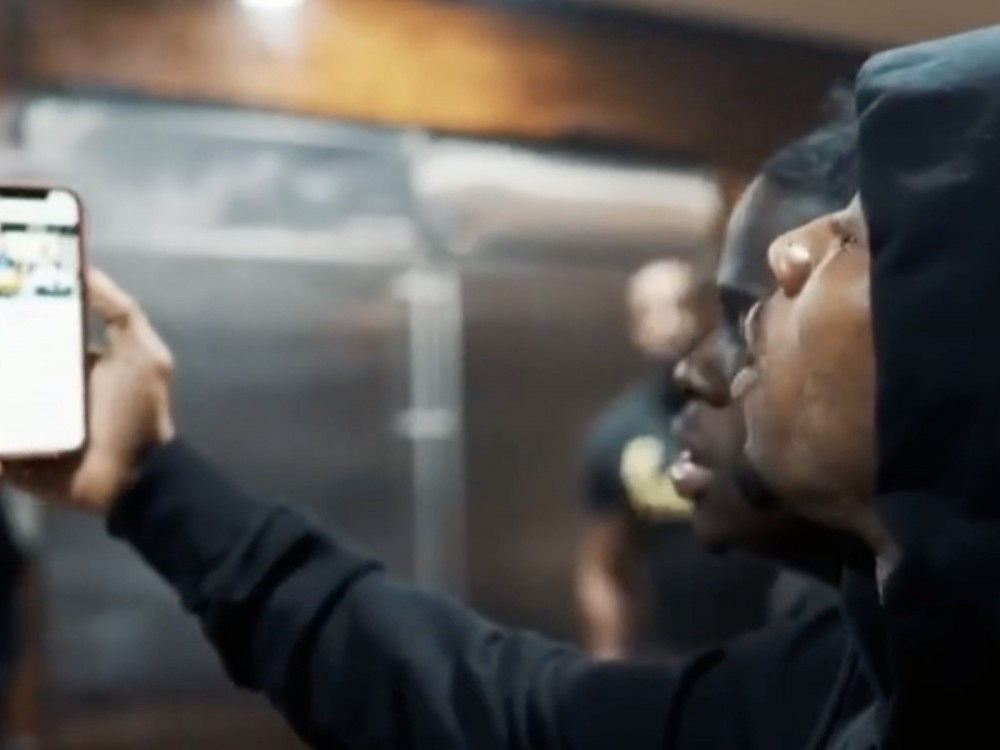 Toronto rap crooner Tory Lanez has 3 million reasons to celebrate right now. The hip-hop singer has lit up social media with a massive announcement revealing the success of his newly released “SKAT” song. 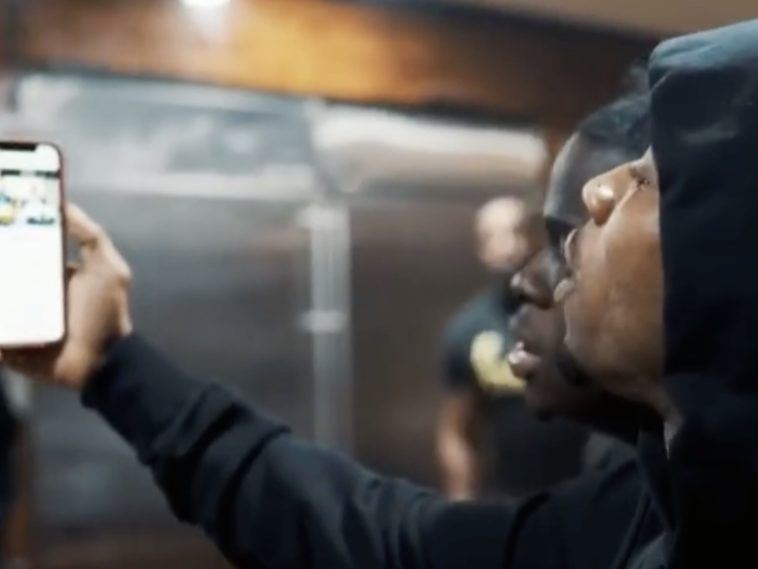 TL went to his Instagram page with footage of himself freaking out over the single’s YouTube glow up. Lanez specifically pointed out how he secured millions of views in just a single day.

Earlier in the week, TL shared his confidence in the newly released “SKAT” video. Without second-guessing, Lanez credited himself for putting out the best visual of 2021.