Tory Lanez Gets Attacked By Unexpected Trolls: ‘Bro Who Sent All These’ 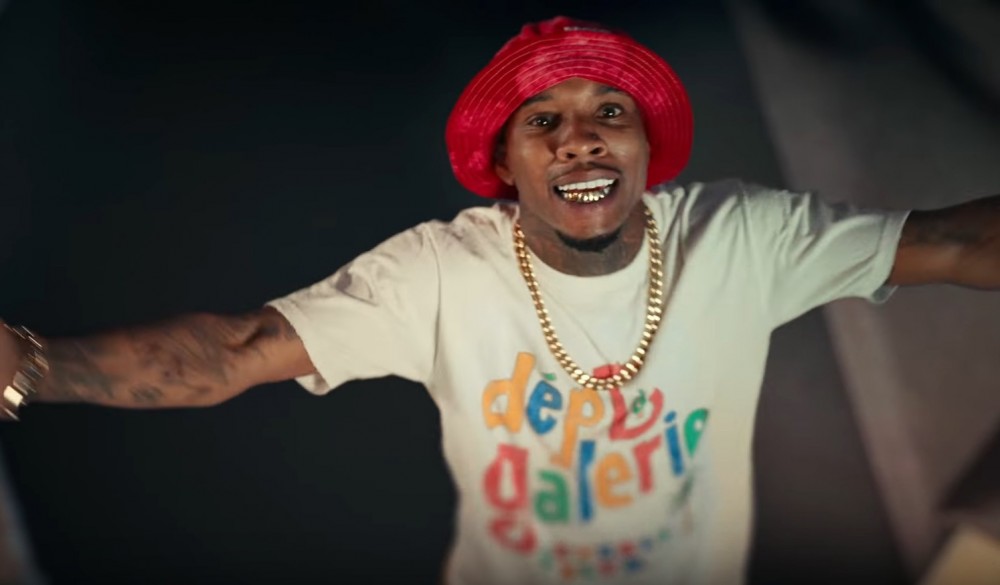 Rap crooner Tory Lanez has more to worry about than Megan Thee Stallion fans. The hip-hop star has stepped up to acknowledge his biggest troll might be in the form a non-human entity. 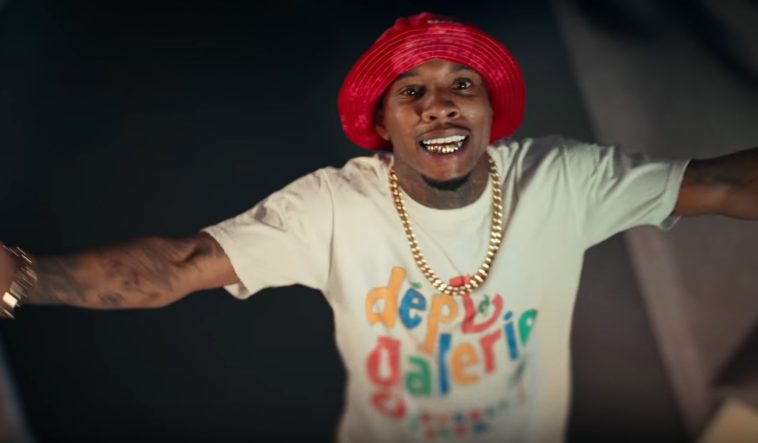 169 Views
Comments Off on Tory Lanez Gets Attacked By Unexpected Trolls: ‘Bro Who Sent All These’

Lanez hit up his Instagram page this week to share a slideshow of fire snapshots. The pics feature him donning flashy, luxurious Prada all-white fashion drip.

A few days ago, Cass unloaded his audio fire at the rap crooner following his recently released “Plagiarism” battle song.

Earlier in the month, Cass showed no mercy to his biggest rap rival. The hip-hop veteran came forward with his unexpected “Plagiarism” diss song blasting away at Tory Lanez over bars-stealing and not properly putting respect on others’ names.

Cass delivered the must-hear song seemingly out of nowhere. He didn’t spare any lyrics with the song clocking in at nearly eight minutes in length and going off on claims.