Tory Lanez + DaBaby Do The Most In Hilarious ‘SKAT’ Video 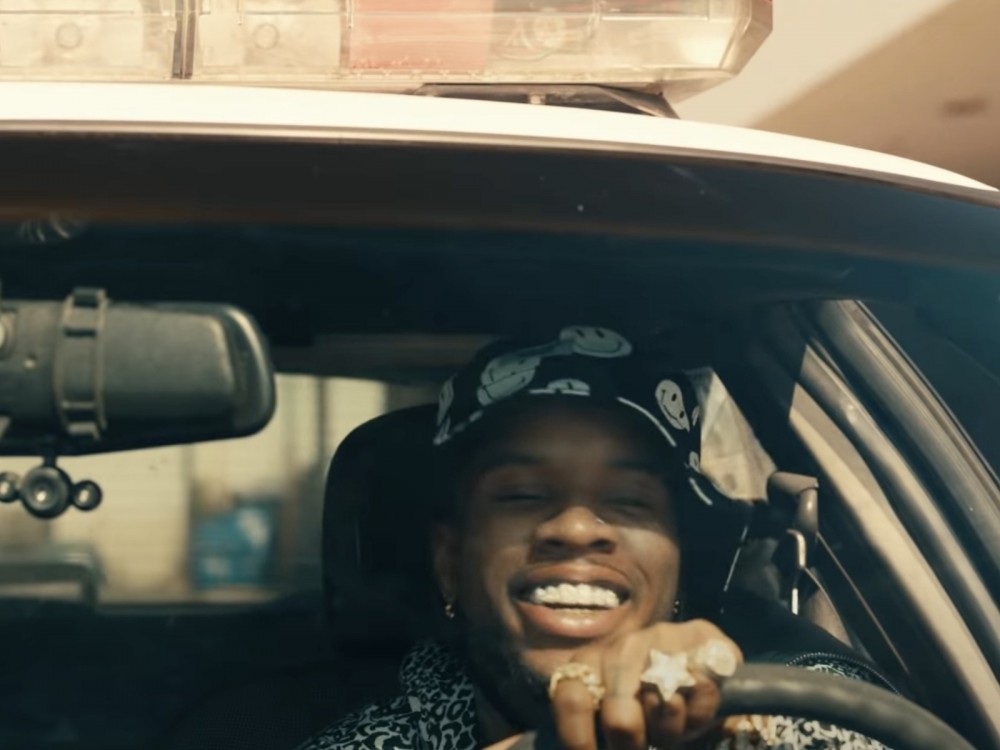 Rap crooner Tory Lanez and DaBaby aren’t just satisfied with their new “SKAT” single reaching the masses. Instead, the hip-hop duo have come through with their hilarious, jam-packed new music video premiere. 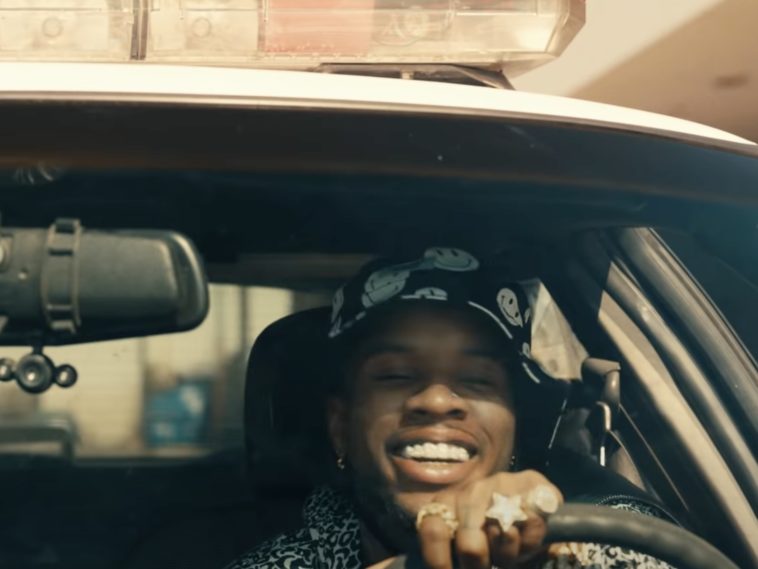 The visual is much-more than jokes and crazy special effects. The music video is also a celebration of COVID-19 restrictions easing up and people becoming more social with summer around the corner.