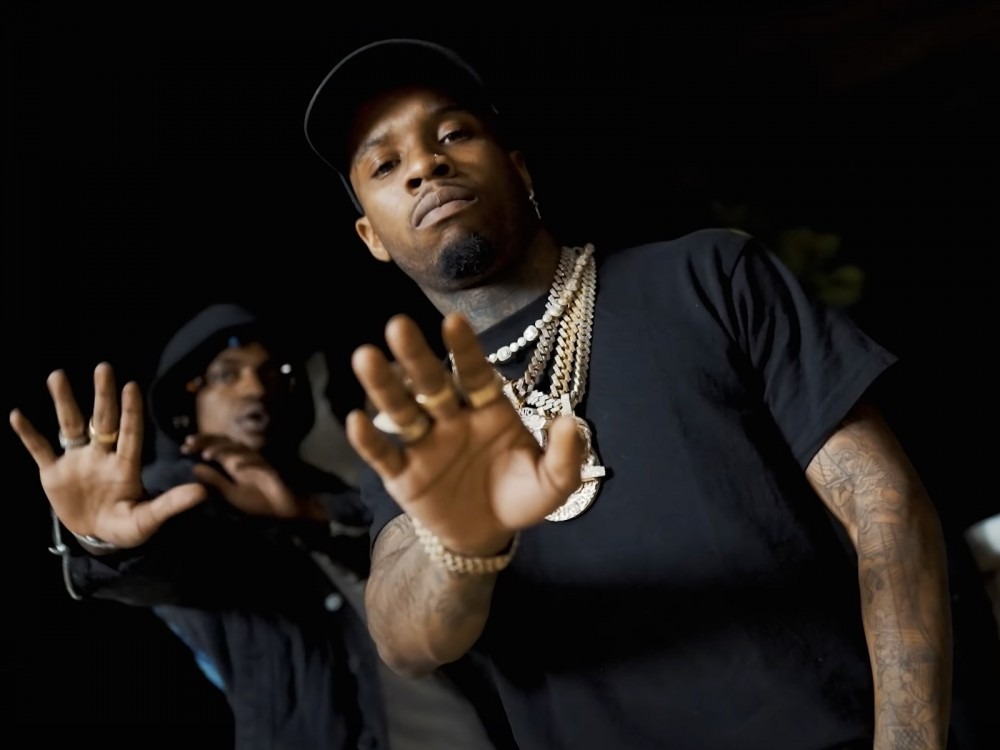 Toronto rapper Tory Lanez has nothing but love for the Chi. The hip-hop star has stepped up to share his respect for some of the biggest game-changing musicians from Chicago. 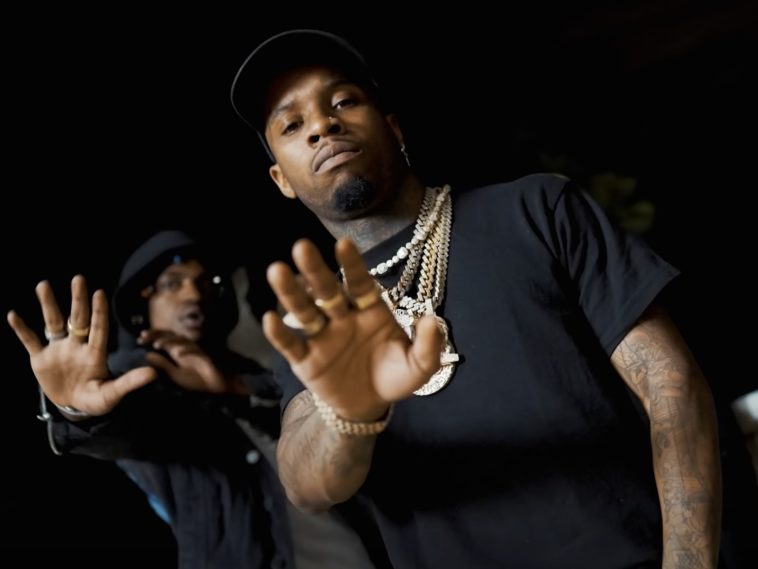 TL went to his Instagram page with an epic-looking pic of Chicago rap stars. The post includes everyone from Lil Bibby, Juice WRLD and G Herbo to Chance The Rapper, Kanye West and the late King Von.

Following mounted anticipation, Lanez recently decided to hit the green light on dropping his “TUH” music video. The clip is packed with partying, vixen and ample money being spread around to everyone.

Grammy Award-nominated artist Tory Lanez is back with his newest visual “TUH” featuring EST Gee and One Umbrella Record’s VV$ KEN. Following the release of his EP We Outside and his summer singles “SKAT” with DaBaby and “GRAH TAH TAH” featuring Kodak Black (both of which reached top 10 trending Youtube videos), Lanez’ momentum in delivering viral worthy hits continues to make the artist a staple in the rap game.

These days, Lanez has more to worry about than Megan Thee Stallion fans. The hip-hop star recently stepped up to acknowledge his biggest troll might be in the form a non-human entity.