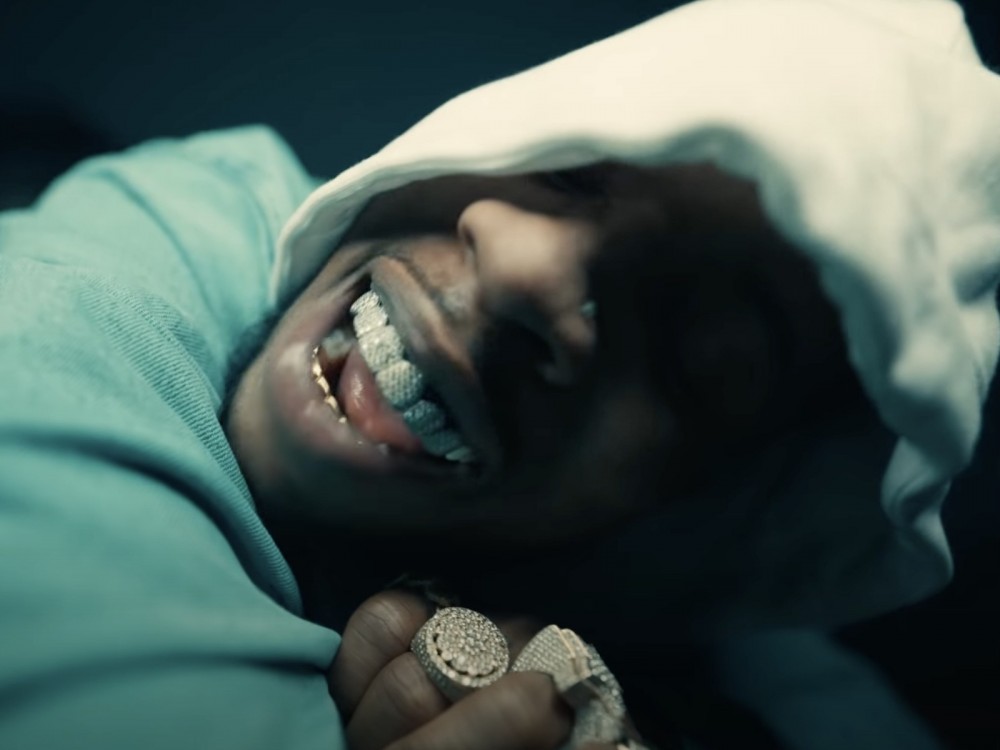 Rap crooner Tory Lanez is speaking on something deeper than new music. The hip-hop star has stepped forward to share his personal feelings about the Cuba crisis happening outside of North America and called for people to help. 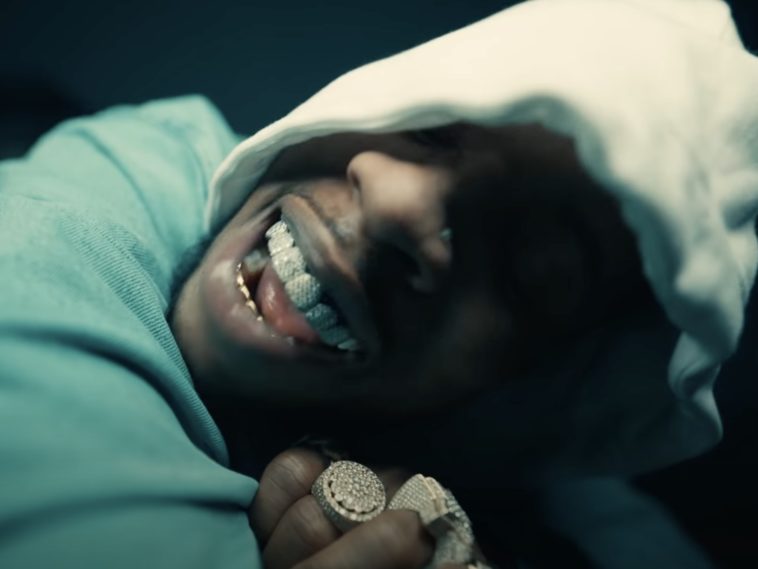 TL hit up his Twitter page to speak his mind on Cubans taking to the streets in protests over lack of freedoms and the economy’s instability. Lanez encouraged his millions of followers to get involved and lend a helping hand.

According to reports, police have arrested protesters as they’ve taken to the streets to call for a change in political leadership. Tear gas has also been used to break up demonstrations in Havana.

Thousands of Cubans took to the streets on Sunday to protest a lack of food and medicine as the country undergoes a grave economic crisis aggravated by the Covid-19 pandemic and US sanctions. Demonstrators complained about a lack of freedom and the worsening economic situation during the rare protests, according to people who spoke to CNN and videos from multiple cities, including capital Havana. Many chanted for “freedom” and called for President Miguel Díaz-Canel to step down. (CNN)

Bernie Sanders Wants US To Help Out Cuba

Senator Bernie Sanders has also stepped up to speak on what’s happening in Cuba. Sanders relied on his Twitter page to offer up a solution which directly relates to the United States’ sanctions.

“All people have the right to protest and to live in a democratic society. I call on the Cuban government to respect opposition rights and refrain from violence. It’s also long past time to end the unilateral U.S. embargo on Cuba, which has only hurt, not helped, the Cuban people.”

Recently, Lanez shared a clip of himself on-set of a fancy production, presumably for a music video. Tory relied on his social media post to serve as proof of himself winning without a major label deal.