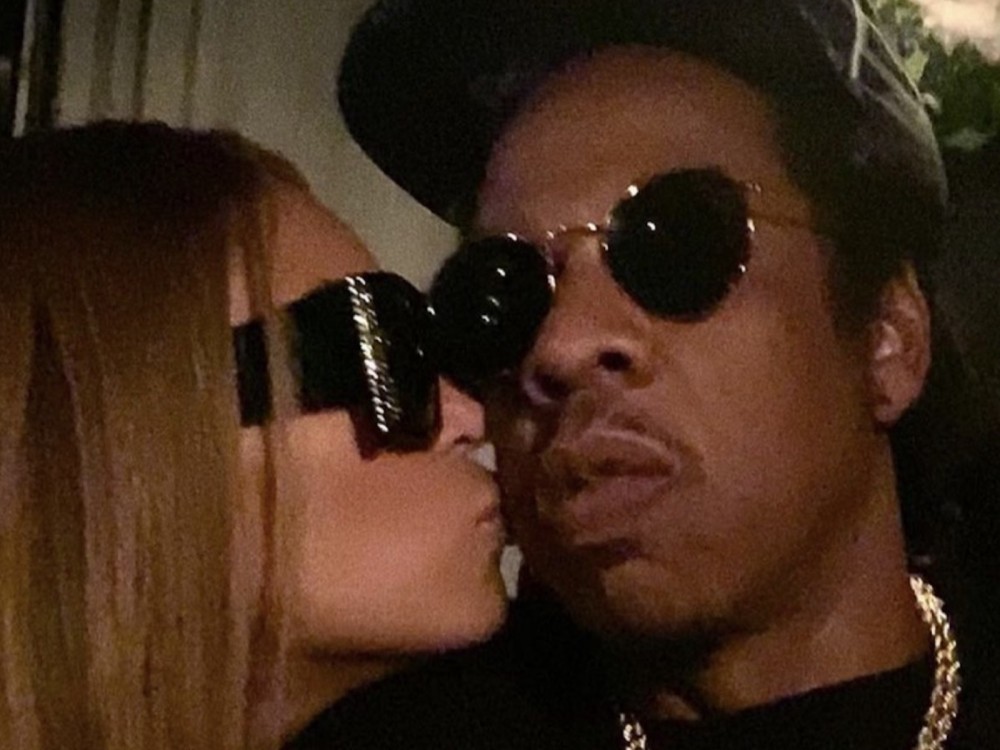 Iconic jewelry powerhouse Tiffany & Co. knows how to gets likes. The brand has stepped up to share a priceless behind the scenes look at everyone’s favorite music couple JAY-Z and Beyoncé on-set of their About Love campaign. 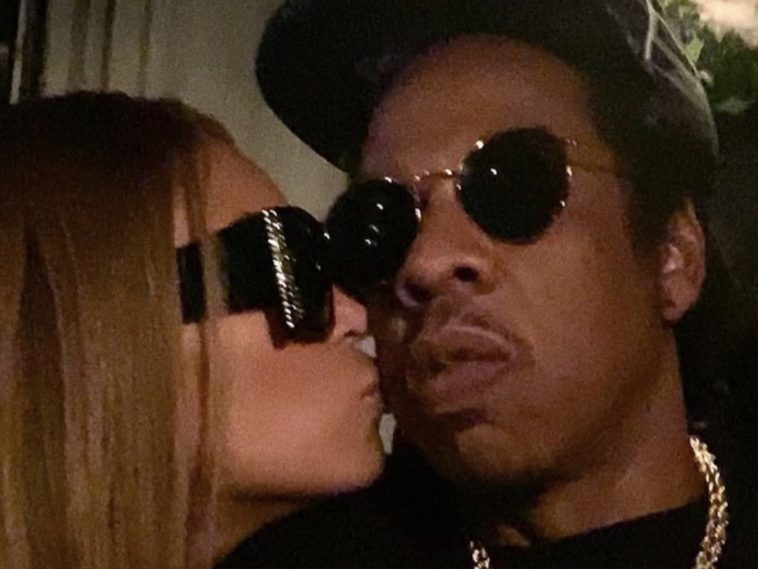 In preparation for next week’s official About Love launch, the Tiffany & Co. social media channels have worked overtime blessing fans with snapshots of the duo. This latest Instagram post features a stunning look at Queen Bey and Young Hov.

An iconic love. A beautiful story. A stolen moment from behind-the-scenes of our new ABOUT LOVE campaign starring the inimitable @Beyonce and #JAYZ. #AboutLove #TiffanyAndCo

According to the jewelry giant’s social media pages, Bey has officially made history from simply wearing the brand’s cherished Tiffany Diamond. In addition to becoming the first Black woman to reach this accomplishment, she’s also one of only four people – ever – to don the iced-out piece.

“The priceless Tiffany Diamond has only been worn by three women since its discovery in 1877. Today, @Beyonce becomes the first Black woman and fourth person to wear the legendary stone. #AboutLove #TiffanyAndCo”

Hours prior, Bey went to her IG page to make some major statements. The singer and her husband JAY-Z had social media’s full attention courtesy of new pics modeling for luxury diamond brand Tiffany & Co.

According to reports, the pics aren’t accidental and are a part of Tiffany & Co.’s 2021 ‘About Love’ campaign. The full rollout is set to go down globally September 2.