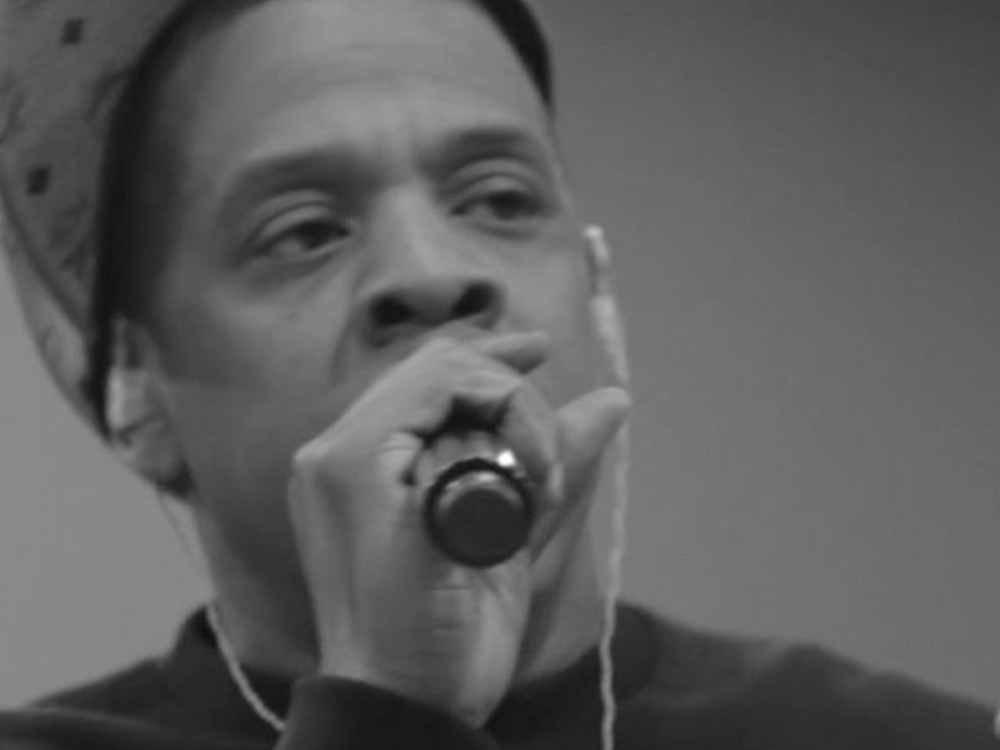 Music mogul JAY-Z‘s Reasonable Doubt has some serious respect being placed on its name. The hip-hop icon’s unforgettable debut album is getting all its flowers courtesy of people responsible for its creation reflecting on the 25th anniversary. 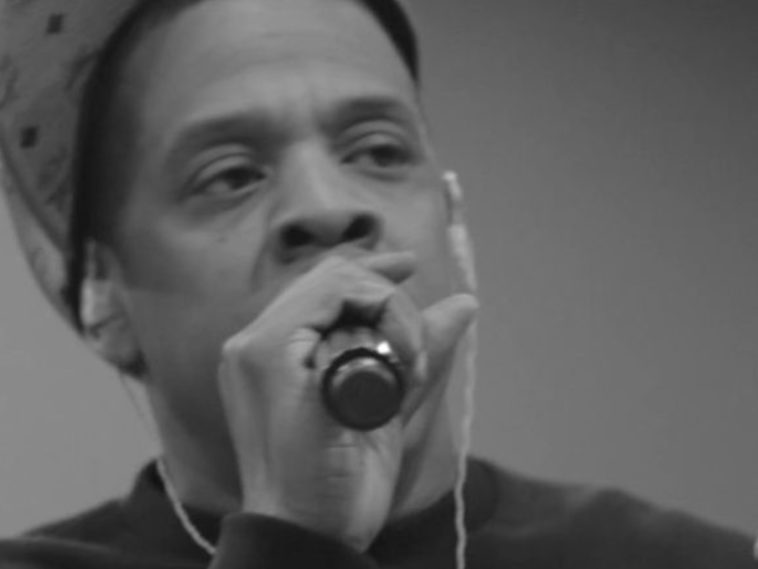 According to streaming giant TIDAL, fans will be able to take a deep dive into the classic 1996 release. Subscribers will get a chance to check out the project’s interactive credits, watch its videos and hear commentary from people connected to the LP.

To celebrate today’s 25th anniversary of JAY-Z’s Reasonable Doubt – his debut studio album released on June 25, 1996 – TIDAL is offering fans a deep dive into the superstar’s iconic work. The powerful album release laid out the groundwork for the legendary Roc-A-Fella Records legacy. People can head to TIDAL.com/RD25 to rediscover the debut, uncover interactive credits,  watch videos, hear commentary, and more.

According to reports, a legal showdown went down this week in court over JAY-Z’s former Roc-A-Fella business partner Damon “Dame” Dash‘s intent to auction off the LP in an auction. With the event set to go down June 23-25, a judge had to make a super fast decision on whether Dame could move forward with the NFT move.

During a Tuesday morning hearing, U.S. District Court Judge John Cronan asked why monetary damages wouldn’t suffice. Alex Spiro, representing the record company, answered, “A lot of it has to do with the uniqueness added to the unique industry.” Dash and his lawyers didn’t show up for hearing, but Spiro said they were served papers and had previously responded to a cease and desist. Dash’s side has also commented about the dispute in the media where they said they really wanted to sell shares in Roc-A-Fella. (THR)

According to Dame, JAY tried to buy his share of Roc-A-Fella songs for an unbelievable unreasonable price. The offer forced him to continue looking for suitable buyers despite facing this legal heat from the Roc.