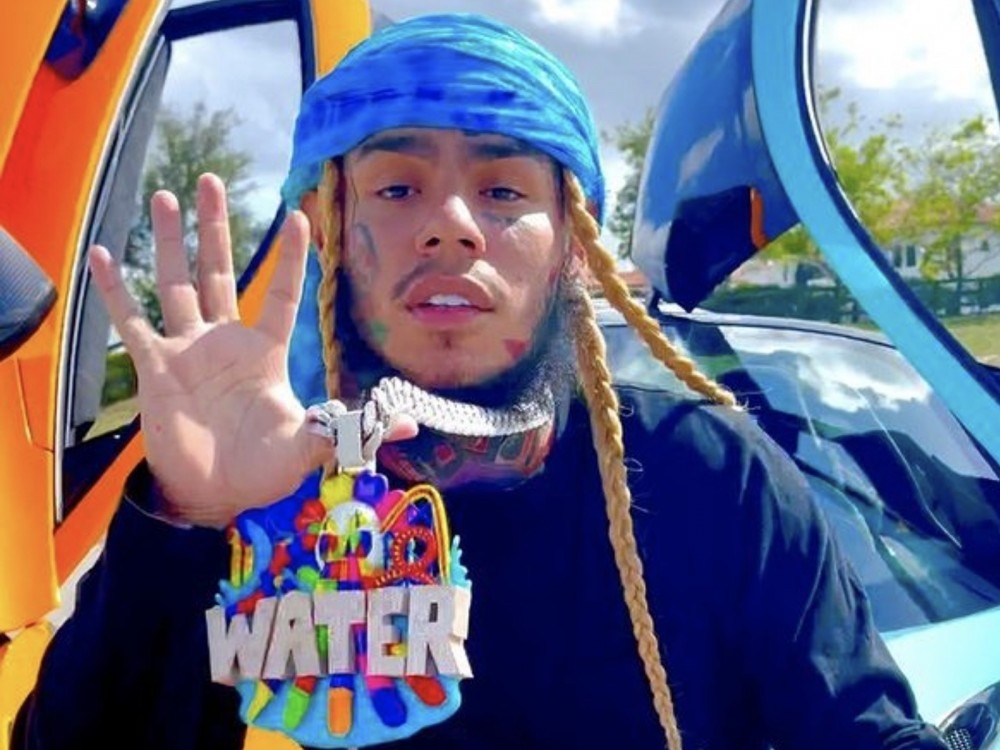 New York rapper Tekashi 6ix9ine is going through it right now. The troll everyone loves to hate went to social media to let followers know multiple shows would be delayed due to some problems he is going through with his family. 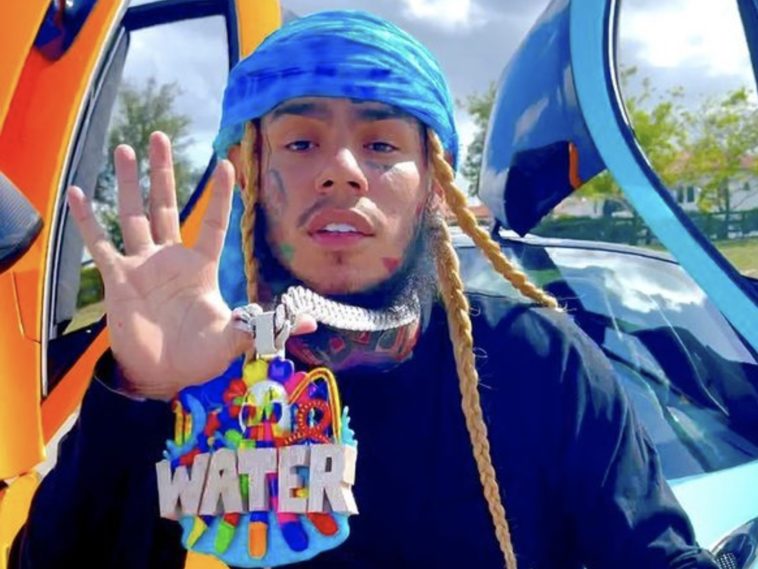 6ix9ine didn’t get specific with what was going on. The controversial hitmaker did tell fans he was going through some court matters alongside family issues.

His North Carolina and Virginia shows will be postponed for now, with no further update yet. The events were supposed to take place this upcoming weekend.

6ix9ine and West Coast rapper Blueface aren’t backing down from each other. A few days ago, the hip-hop pair have continued to take their overnight feud with one another up a few notches with more trolling last week.

Heading into the weekend prior, Blue had kept this presence alive with posts about his latest activities including his dicey war of words with 6ix9ine. Some content included domestic violence pics of Tek’s ex-girlfriend and daughter’s mother Sara Molina. As of Sunday (July 11) morning, the page no longer exists.