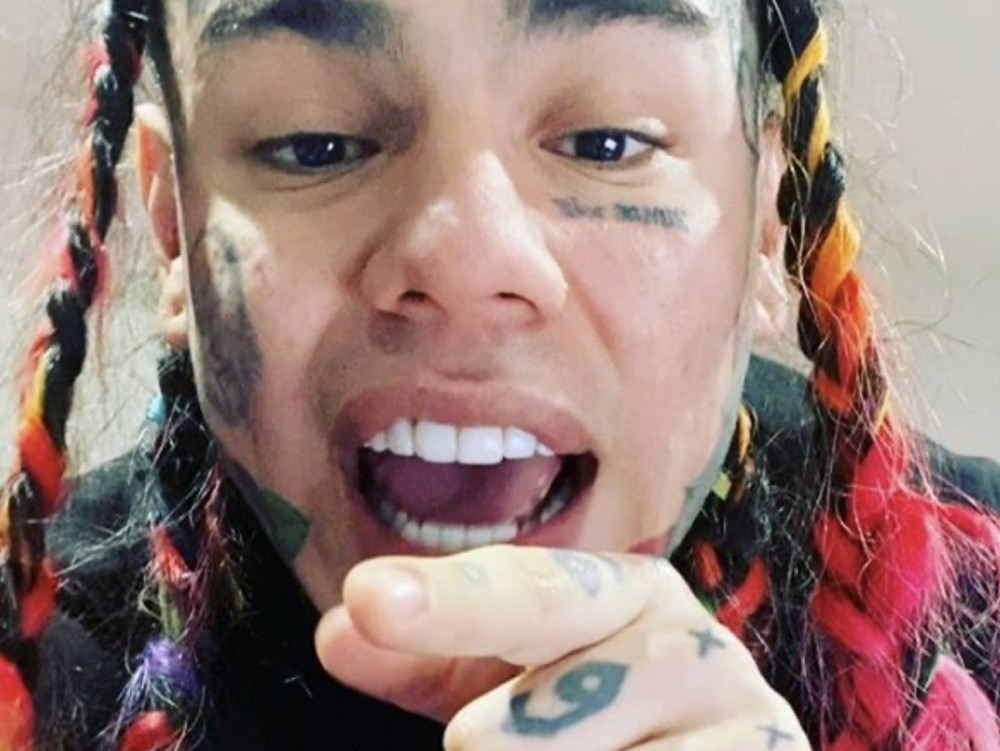 New York rapper Tekashi 6ix9ine is just straight disrespectful when he’s feuding with his enemies. The hip-hop star has stepped up to blast away at his longtime rap foe Lil Durk and this time he dragged Durkio’s late protégé King Von.

6ix9ine went to his Instagram page with a TikTok clip joking about someone in heaven not having his team get vengeance for his death. Tekashi took things a step further by sharing another clip of Von rapping “my n*ggas gonna slide everyday” before his 2020 death. Tek even referenced the recent fatal shooting of Durk’s brother DThang.

The crushing news came just a couple days after Durk and fellow rap star Lil Baby put out their new Voice of the Heroes album. The album was cruising to an easy chart-topping debut.