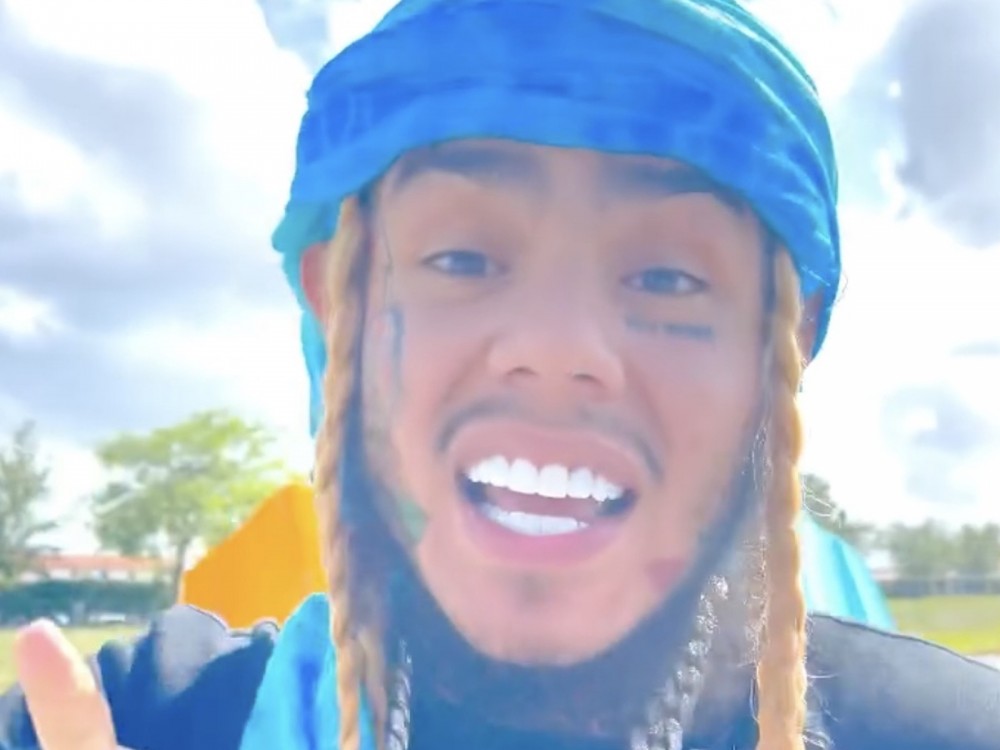 New York rapper Tekashi 6ix9ine isn’t showing any mercy. Instead, the hip-hop troll has decided to use the death of rap rival Lil Durk’s brother OTF DThang as the fuel for their never-ending feud. 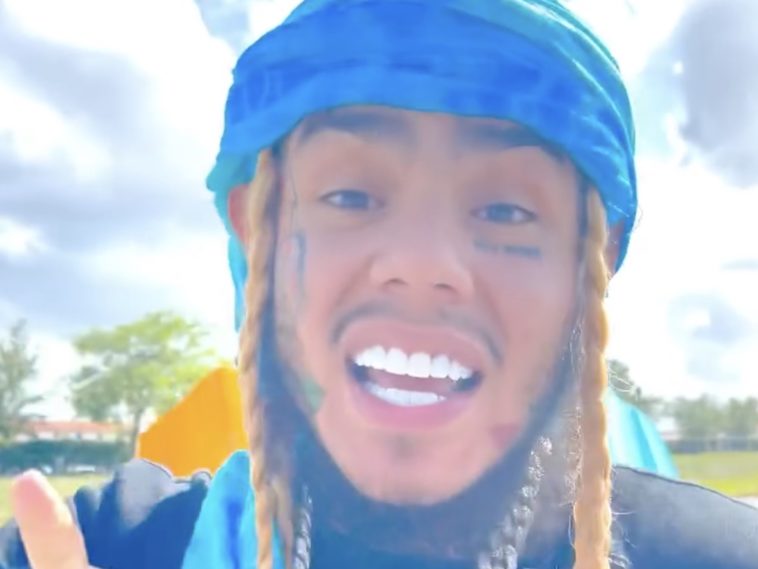 According to reports, Durk’s brother suffered a fatal gunshot wound to his head outside of a Chicago nightclub. Details are still coming together on the attack.

The crushing news came just a couple days after Durk and fellow rap star Lil Baby put out their new Voice of the Heroes album. Barring any crazy last-minute changes, the album is cruising to an easy chart-topping debut. It’s set to sell up to nearly 200,000 copies from early weekend estimates.