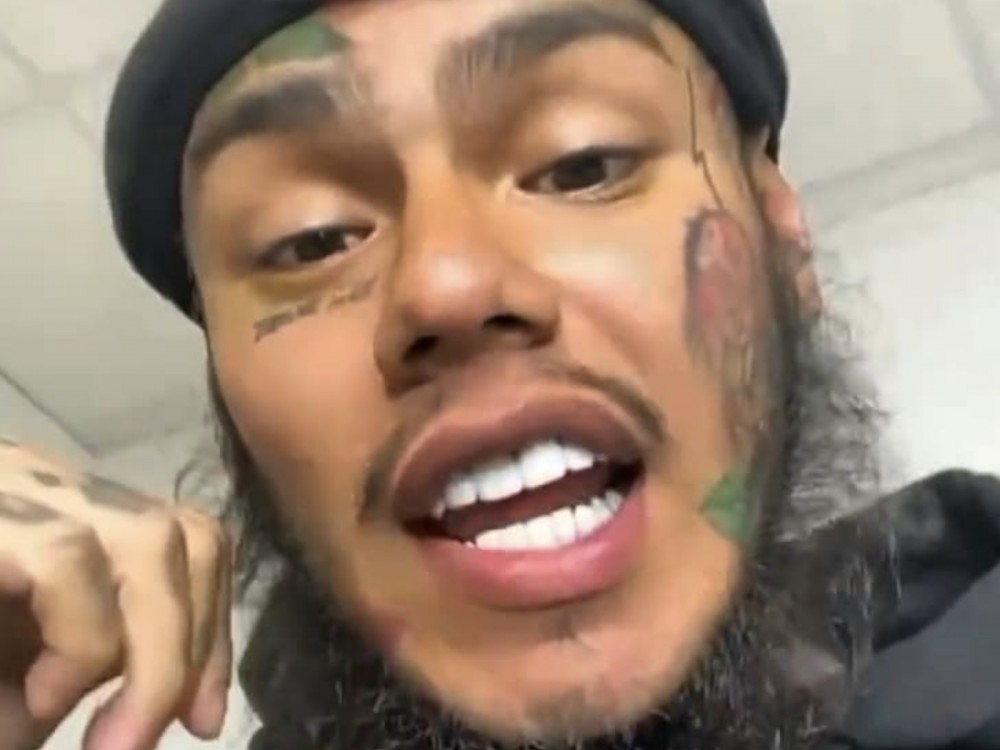 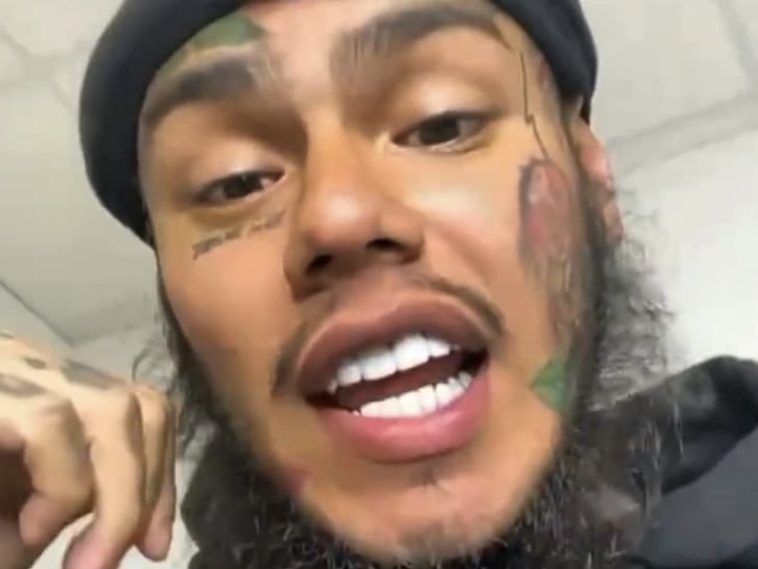 Commenting on a news report, Tekashi 6ix9ine shaded Bobby Shmurda, and had words for anyone who’s slammed or shunned him for cooperating with law enforcement in his own criminal case a few years ago. The “GUMMO” hitmaker referenced Roc Nation’s CEO Desiree Perez, who cooperated with the U.S. Attorney’s office following a narcotics arrest in the mid-1990s.

6ix9ine must be determined to have the entire city of Chicago coming for his head. Following up on his commentary about Shmurda and Roc Nation, rap’s most outspoken troll took more shots at his critics and got especially disrespectful about Chicago rappers King Von and DThang, who were both murdered in the last year.

“People hate it because it comes from me. But it’s cool I’m still untouched it’s been a year since I been home I’ve done shows I been in night clubs I done everything people told me I couldn’t do. So they hate me because I proved the world wrong. I would hate me too. By the way quando untouched too and lil Tim and I remember them saying he lucky he in jail. Fuk Von and we smoking Dthang now “

ICYMI, rapper Lul Tim is facing charges in the Nov. 2020 death of King Von, who was fatally shot during a fight with Quando Rondo‘s crew in Atlanta. King Von was close friends with Chicago rap heavyweight Lil Durk, whose brother DThang was killed recently.

According to reports, Durk’s brother suffered a fatal gunshot wound to his head outside of a Chicago nightclub. Details are still coming together on the attack.