T-Pain’s Done W/ Everyone: “Nothing Else For Anybody Rest Of The Year” 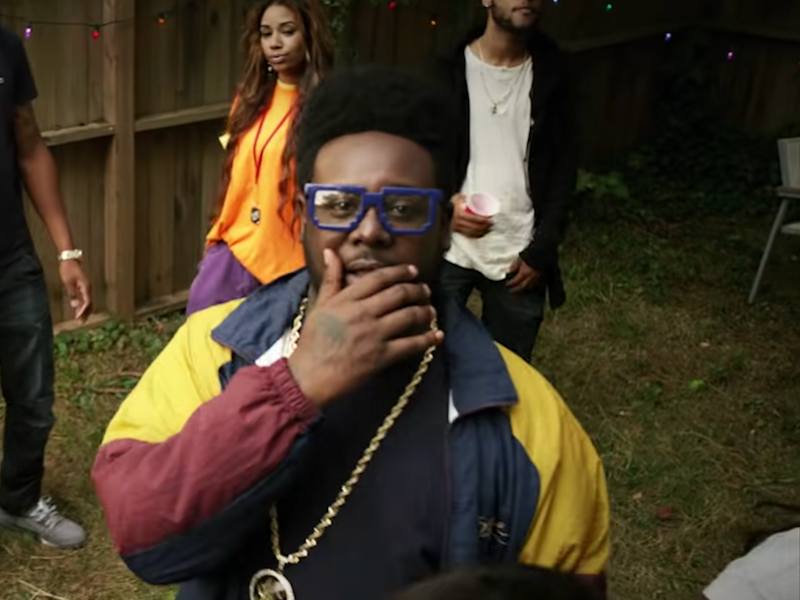 Grammy-winning singer T-Pain is keeping things 8 more than 92. The hip-hop veteran has come forward to let loose some serious steam about people not coming correct and properly paying him for his talent. 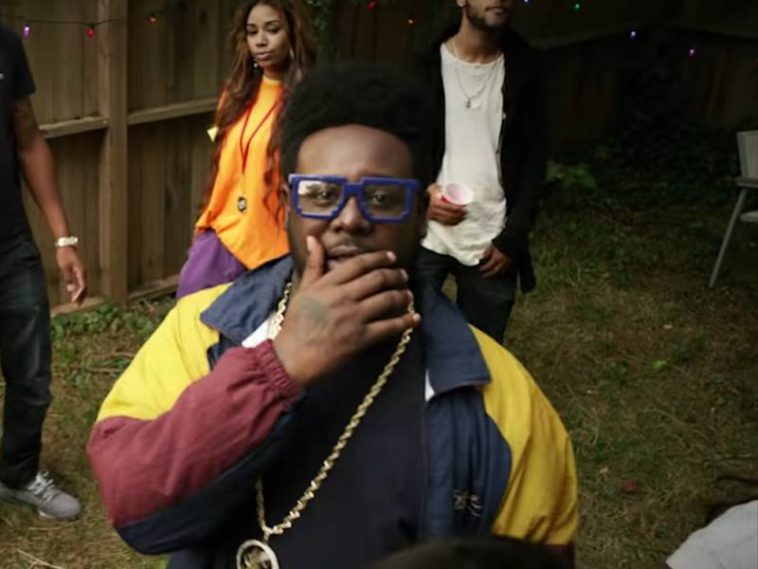 99 Views
Comments Off on T-Pain’s Done W/ Everyone: “Nothing Else For Anybody Rest Of The Year”

T-Pain’s Done With Everybody

T-Pizzle hit up his Twitter page and revealed his current state of mind. He did, however, acknowledge a money bag-only could change his stance toward doing anymore features or cameos for the rest of 2021.

“Ok. Straight up. Nothing else for anybody for the rest of the year. Features. Drops. Video cameos. Etc. if you ain’t got it by now and if it ain’t an immediate bag attached. It’s over. Don’t ask me for sh*t”

T-Pain Wants Haters to “Just Do A Little Research”

Earlier this month, T-Pain took to Twitter to respond to some Internet trolls claiming the reason he was so upset about the state of music today was because “he ain’t got no hits”.

“I undrstnd not every1 likes me and may not agree with my opinions but by all means don’t make up dumb sh*t like “he just mad because he ain’t got no hits” I’m in all different genres. Got 2 legit Grammies in the last 3 years and got a song out rn that’s top 15 on radio in the US”

“I’m not explaining myself I just don’t like ppl being content with being stupid and uninformed. If some rando talked shit on your page you’d look up all their SM pages to see what dirt you can get…just do a little research before you think you hittin me wit somethin”

Ranting on Twitch and fending off haters isn’t the only thing T-Pain is up to these days. He has also been getting some major love from drift enthusiasts. The auto-tune king shared the exciting moment he picked up his custom Ford Mustang RTR from the car shop through social media.

“Hell yea!! Check out the new video from @VaughnGittinJr of me picking up the #Mustang #RTR #C137!!!! T-Pain’s Mustang RTR Is Otherworldly!! https://youtu.be/z9jocIkG2tw via @YouTube“