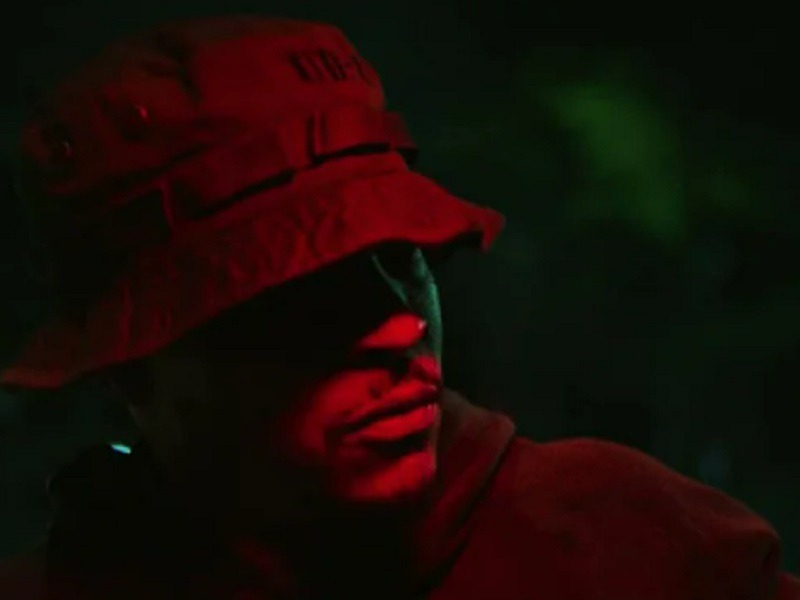 Hip-hop veteran T.I. is fighting his legal battles in front of the public. With the Grammy winner and his wife, R&B singer Tiny Harris, facing numerous allegations of sexual assault, Tip has come after his accusers in a new song and video titled “What It’s Come To.” 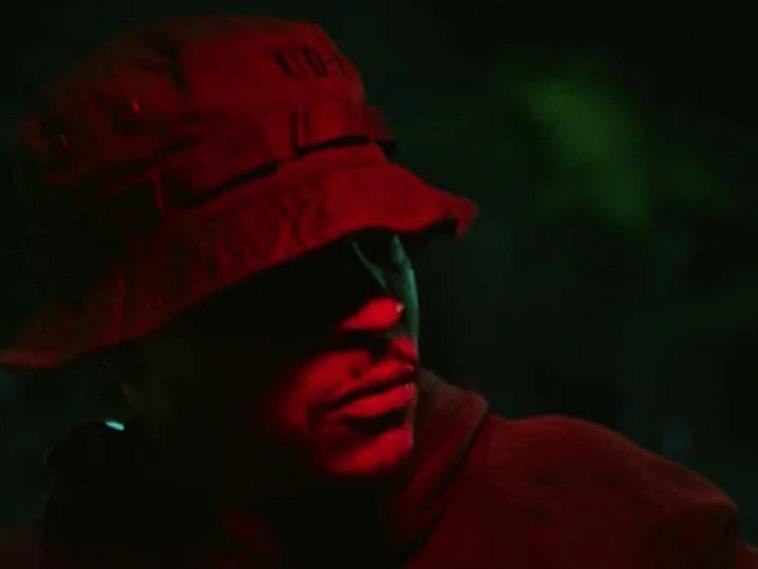 T.I. Says He’s The Victim Of Extortion In New Video

Rapper/actor T.I. recently dropped the single “What It’s Come To,” in which he bashes his accusers. This week, the Atlanta icon released a video for the song, visually and verbally crafting a narrative about himself and Tiny being targeted by people bent on getting money out of them. He even refers to his situation as “COINTELPRO, Part 2,” suggesting a wider conspiracy against him.

“Who you lyin’ on, shawty? / Extortion, is that what you got your mind on, shawty? / Tell ’em, ‘Get it how you live, shawty,’ I ain’t goin’ for it / I’ma take it all away, every day of the week / Bet you thought this sh*t was sweet and I would pay in a week / And you could take this sh*t or leave it, I’m just sayin’ my piece”

The King of the South relied on the music instead of a press release or statement to address the latest batch of drama. T.I.’s new song fully goes at people dragging him and his wife into serious criminal allegations.

Multiple women recently accused T.I. and Tiny of various crimes involving drugs, kidnapping and sexual assault dating back several years. Police in Georgia and California are actively investigating the claims, but in Las Vegas, law enforcement has decided not to file charges.

Tip and Tiny are officially under investigation by Los Angeles police. Attorney Tyrone A. Blackburn, who has been calling out the Harris family in the media, represents nearly a dozen accusers. The LAPD recently confirmed there is an open investigation in their jurisdiction.

The Harrises have vehemently denied any wrongdoing since the accusations first surfaced in late January. However, VH1 halted filming of their reality show T.I. and Tiny: Friends and Family Hustle while the network investigated the women’s claims. In a comment, the couple’s lawyer Steve Sadow claimed they had not been contacted by the LAPD or police in Las Vegas. (The Daily Beast)