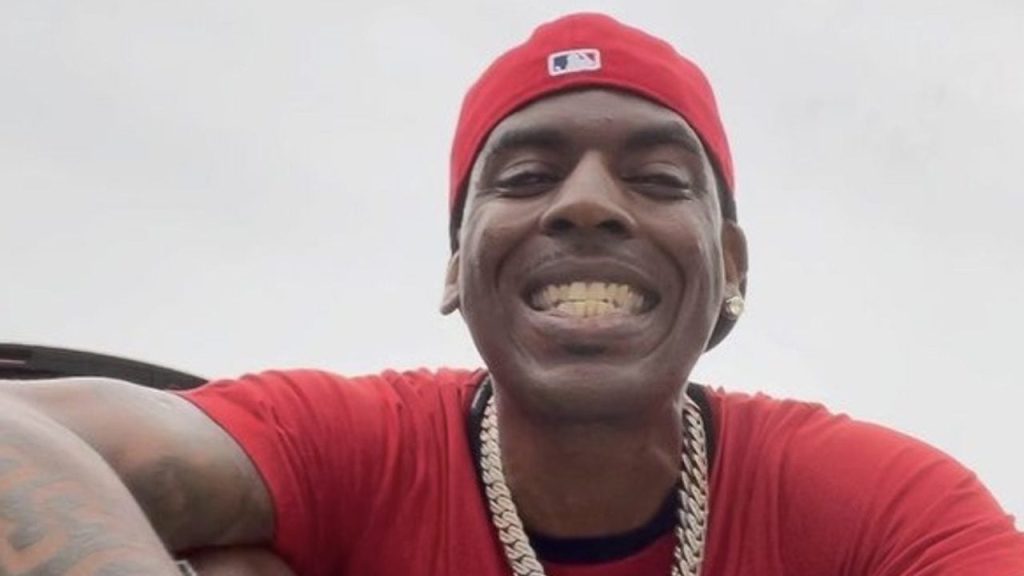 Shundale Barnett, a suspect in Memphis rapper Young Dolph’s murder case, was released on bond from a Texas jail after being transferred to another. Other suspects in the trial are facing 60 years. 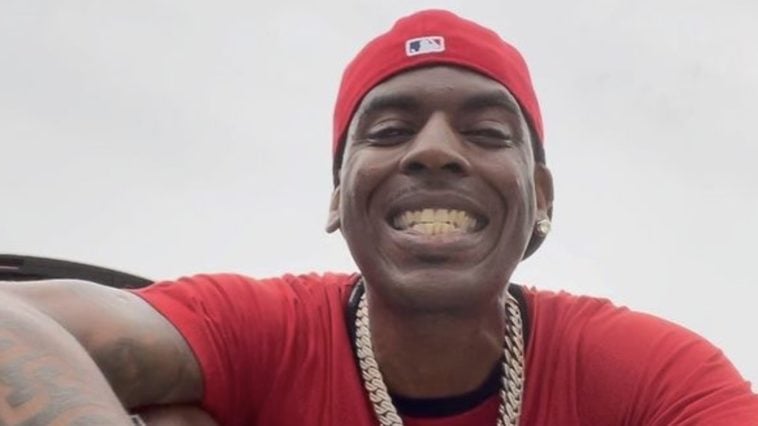 One of the suspects in the Young Dolph murder case has been released on bond.

Shundale Barnett was released from custody on Jan. 21 from Clay County Jail after previously being bonded out from Tarrant County Jail on Dec. 24, 2022, according to Fox 13 in Memphis.

Barnett was initially arrested in Indiana with Justin Johnson, a suspected triggerman in the November 2021 murder of the late Memphis rapper. Cornelius Smith is also a suspected shooter, along with Johnson, where both were indicted on first-degree murder charges in January 2022.

In addition, another suspect, Hernandez Govan, was arrested and charged with ordering the hit on Young Dolph.

On Jan. 20, Johnson and Smith appeared in Shelby County court in Tennessee after a grand jury indicted them on a conspiracy charge. Both of their attorneys informed the judge that neither suspect would take a plea deal.

The trial for Johnson and Smith will start on March 24, and each could face up to 60 years if convicted.

Memphis police mistakenly released a suspect in the murder of Young Dolph.  Now they can’t find him.

Tennessee police recently identified and captured an additional person alongside the two primary suspects in the murder of Young Dolph. Shundale Barnett, 27, was caught in Brazil, Indiana, and booked for an outstanding warrant from Shelby County, Tennessee. Barnett was set to be charged as an after-the-fact accessory to Dolph’s murder. She’s now missing and on the lam from authorities.

Authorities are claiming Barnett helped the primary suspects, 23-year-old Justin Johnson and 32-year-old Cornelius Smith, flee from Memphis after the shooting. Barnett was then held in Clay County, Indiana awaiting to be extradited to Shelby County Sheriff’s office. According to News 3 in Memphis, Barnett was instead released from custody in Indiana, on January 21st, just one week after being arrested. Authorities are saying they have “no idea” where Barnett is.

In mid-November, Memphis-born rapper/entrepreneur Young Dolph was gunned down in his hometown, while purchasing cookies. Video surveillance showed two-masked men hop out of a white Mercedes Benz and open fire on the rapper inside Makeda’s cookie shop. After an almost two-month-long manhunt for the suspects, two men believed to be the main shooters were arrested and taken into custody in January. Officers believe a third suspect was in the getaway car during the shooting.

Sheriff Harden of Clay County is blaming the mixup on Shelby County officials, telling officials, “We held them (Barnett), contacted Shelby County, and held him on their warrant. We were contacted on January 21 and they told us that they (Shelby County) were no longer wanting to come up and pick up Mr. Barnett and that we were to release him at this time.”

Now, the Shelby County Sheriff’s Office has issued another warrant for Barnett’s arrest on the original accessory-after-the-fact charge and new attempted first-degree murder, with theft of property charges added.

It is still unclear why Barnett was released in the first place.

It has been three months since the passing of Memphis rapper Young Dolph and his life partner and mother of his two children, Mia Jaye, is coping and committed to pushing back against the violence in their city.