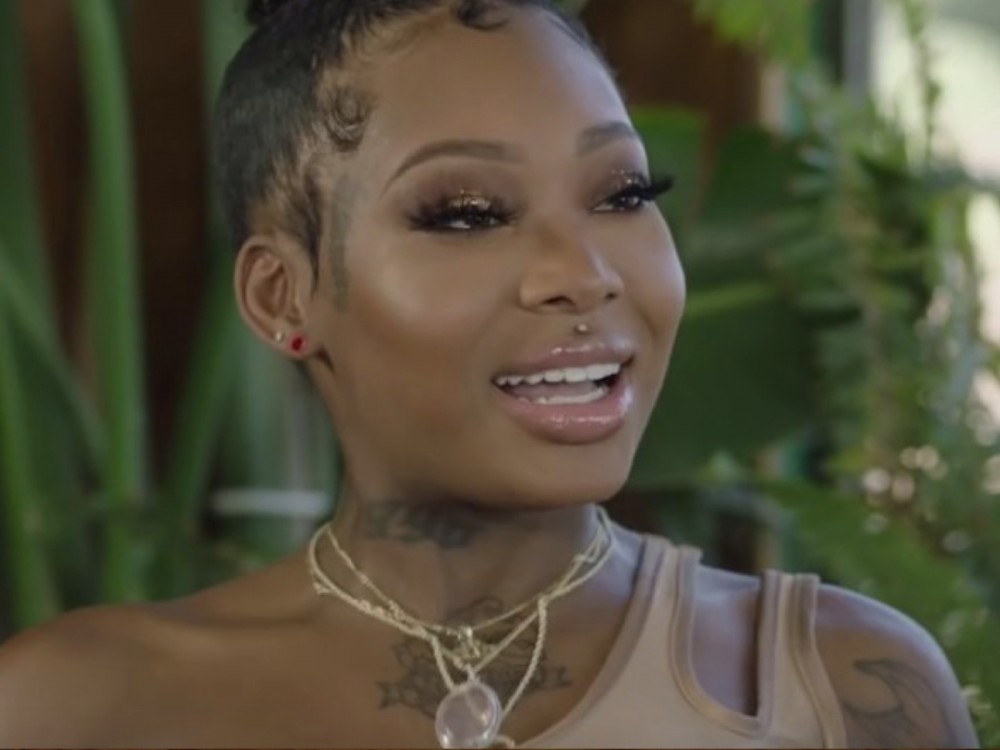 West Coast crooner Summer Walker is slaying for the Gram again. The R&B heavyweight has lit up social media with a photo dump and is giving both good and evil looks. 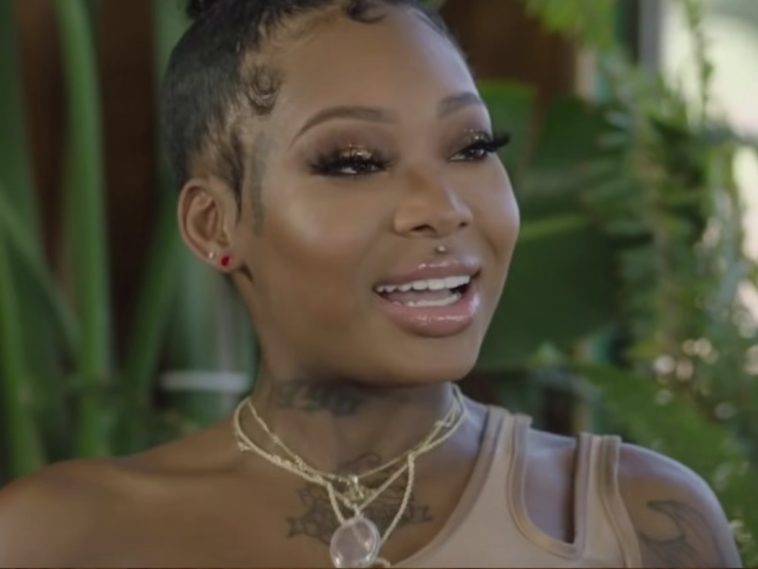 Summer Walker Slays For The Gram

Summer Walker is showing off her naughty and nice sides in her new pictures. She’s giving looks to the cameras in some shots, while bending over in others and even holding an assault rifle.

Summer Walker Knows How Soon She Wants Another Baby

A few days ago, Walker hit up her Instagram page with a gorgeous set of new pics. The shots feature her baby girl and reveal an intent on getting pregnant as soon as possible.

“omg I want another one asap🎀🥺”

The post sparked a flurry of co-signs courtesy of hip-hop star Cardi B and fellow singer DaniLeigh.

Last week, Summer’s bae London went to his Instagram page with a must-see pic. There was little context but he shared the first uncensored snapshot of his and Summer’s baby.

While the post ignited tons of co-signs and love from artists like Chicago rapper Dreezy, tons of people speculated about just how upset Walker would be over the reveal.

“Summer is about to go off. 😮 beautiful baby ❤️”

Recently, London went to his Instagram page with a flurry of must-see pics. The shots featured a censored pic of his and Summer’s child while posting up outside of an Apple retail store.