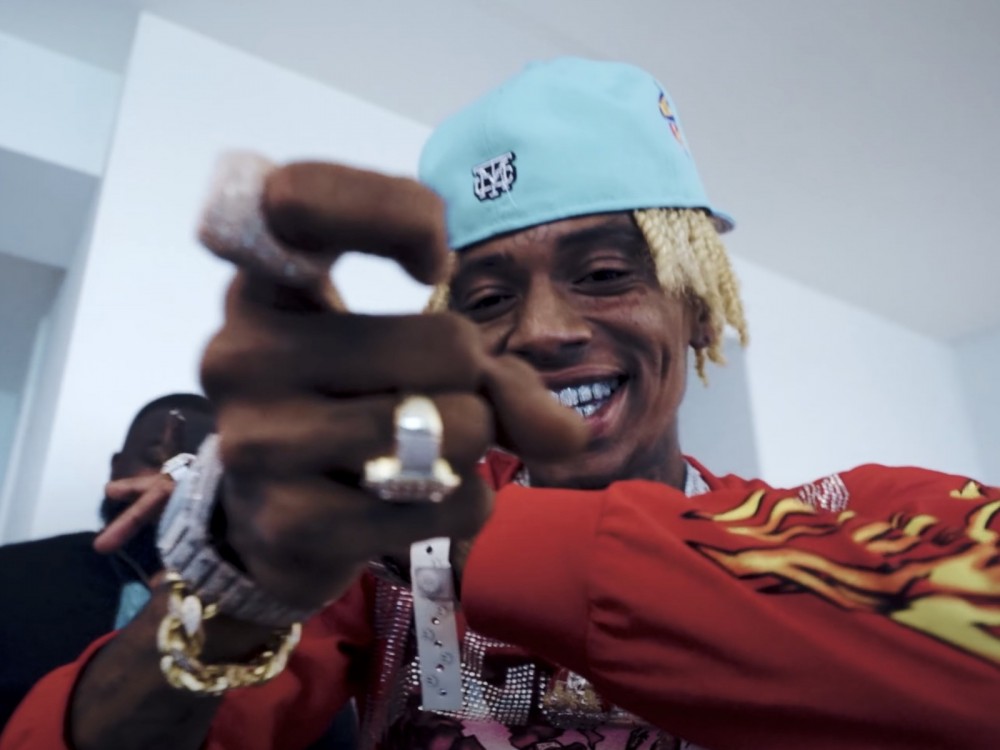 Atlanta rapper Soulja Boy seems big made at Kanye West right now. The hip-hop star has appeared to take aim at the hitmaker for not coming through with a major collaboration for Ye’s new Donda album. 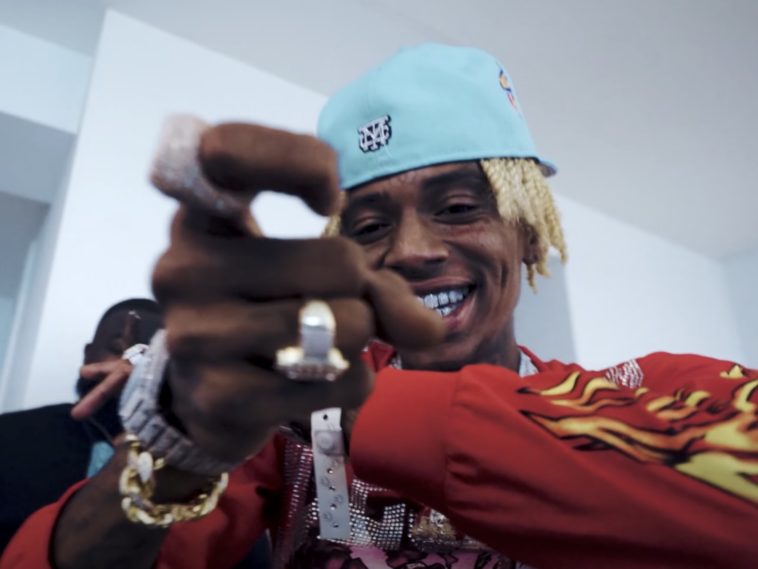